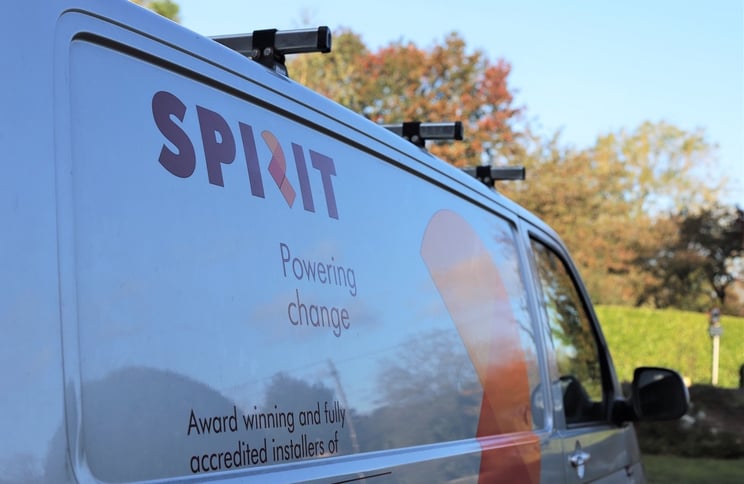 Once again we’re taking a look back at a year that’s been anything but ordinary. Changes have come thick and fast, in our daily lives, the renewables industry, environmental legislation and Spirit itself. 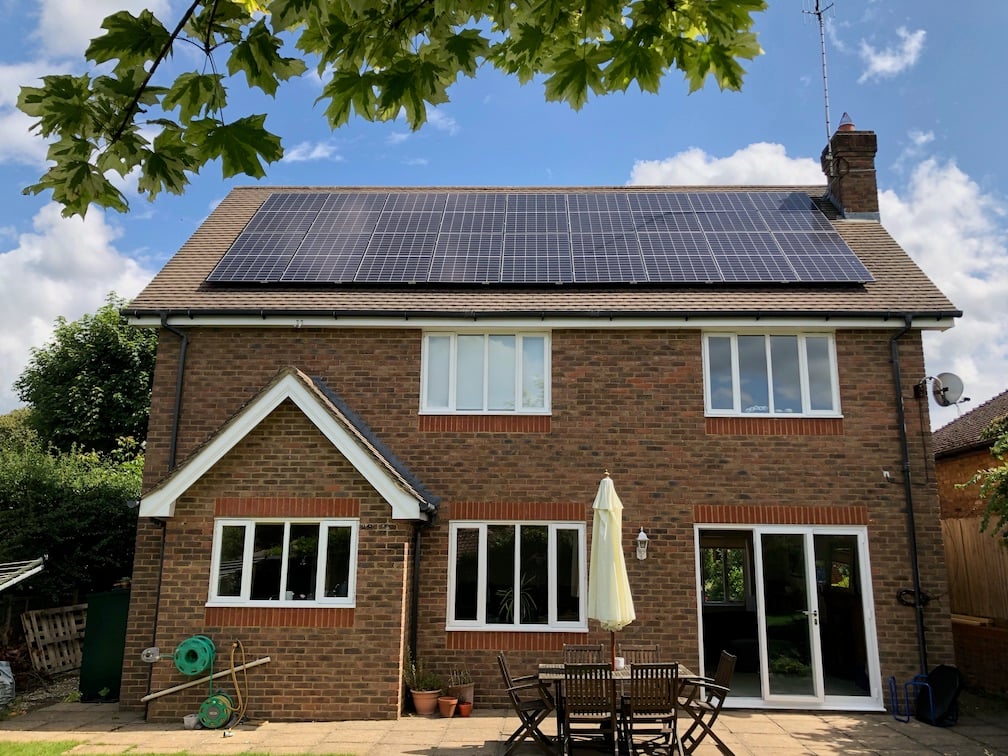 We’re optimistic that 2022 will be another strong year for renewable energy as more people look to live sustainably and counter spiralling energy prices. On the home front, it should be an exciting time for Spirit, with a long-awaited office move and a long-delayed trade show in the summer. But more than anything, we can’t wait to bring solar to lots more homes and businesses!

Please note that the office will be closed from 25 December - 3 January inclusive, so we won’t be around to answer the phone during that time and there may be a delay responding to emails on our return.

In the meantime, we hope you have a wonderful Christmas and we’ll see you again in the new year!