How Do Electric Cars Reduce Pollution? 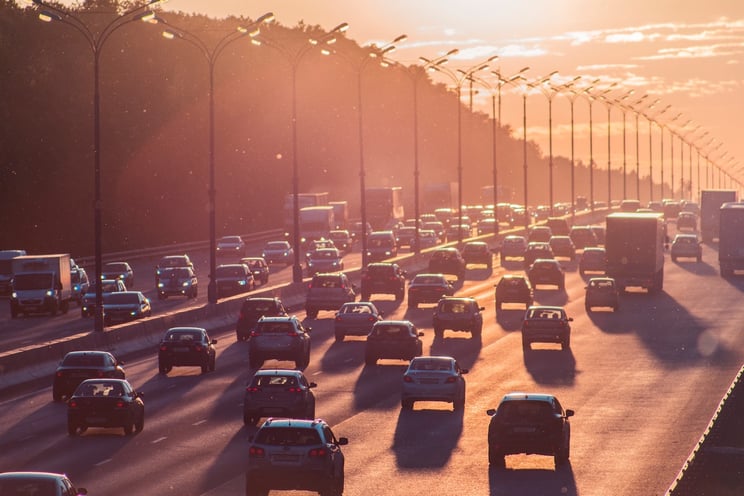 Think back to the last time you took the Tube, ran beside a congested road, or walked in rural wilderness. Air pollution is tangible, in a way that perhaps other planet-harming emissions aren’t, and so the benefits of tackling it can be more apparent and immediate.

Public Health England says that ‘Poor air quality is the largest environmental risk to public health in the UK.’ Long term exposure to air pollution can affect the lungs and heart with chronic diseases and cancer. Short term exposure can exacerbate asthma and affect lung function. In total it’s estimated that air pollution is responsible for 28,000-36,000 premature deaths a year in the UK.

What can we do about it? Air pollution is a huge topic with many interconnected causes and solutions. So in particular, we’re going to take a look at EVs and air quality, asking: how do electric cars reduce pollution?

How clean is our air?

The main types of air pollution are:

While levels of air pollution in the UK have declined since the 1970s, in the past decade progress has been mixed:

Ammonia emissions have increased in the past few years. They are mostly caused by farming practices like spreading manure, slurry and fertilisers. It can cause acidification of water sources and soil.

NOX pollution is a serious concern - it breached the legal levels in 75% of the UK in 2019. It has gradually fallen as new vehicles are required to be ever cleaner, but this was somewhat stymied due to many diesel vehicles cheating their emissions tests. The highest levels are concentrated around major roads, so often require local measures to curb the harmful impacts (such as clean vehicle zones).

The great reduction in sulphur dioxide pollution is mainly due to the collapse of coal as a power source in the UK.

Particulate matter emissions have fluctuated a little, but remain largely unchanged since 2009. Fine particles (PM2.5, those under 2.5 micrometres) are those that can be drawn deep into the lungs and cause the greatest health risks. There have been growing calls for the UK to adopt the World Health Organisation’s recommended limits for particulate matter pollution (10μg/m3 for PM2.5), which are stricter than those set by the EU (25μg/m3).

The main types of air pollution related to cars are particulate matter and nitrogen oxides:

As we’ve seen, these both have serious impacts on health and have proved difficult to reduce in recent years. So can electric vehicles make a difference?

Like all vehicles, electric cars still produce greenhouse gases from their manufacture and the fuel generation process.

If the car production is powered by renewables, such as in Tesla’s factories, this can greatly reduce manufacturing emissions. Similarly, as the electricity grid used to charge the car decarbonises, fuel emissions will fall away. On a personal level, you can speed this up and reduce your transport carbon footprint by opting for a renewable energy supplier or charging from on site clean energy sources like solar.

On average, a Nissan Leaf has a third of the lifetime emissions per km driven as an equivalent combustion engine vehicle in the UK.

Less spoken about is the particulate matter pollution caused by tyre and brake wear, which one recent study claims could be up to 1,000 times higher than the PM emissions from the car’s exhaust. More worryingly, this could be exacerbated by heavier vehicles such as SUVs and, unfortunately, EVs with their weighty battery packs. As tiny bits of synthetic rubber are shed from tyres, rain washes them from the roads into streams and, eventually, the sea. It’s estimated that up to 28% of microplastics in the ocean could be from car tyres. But there is hope - last year’s James Dyson award in the UK was won by a team who invented a device to suck up tyre particles as they are released.

The first lockdown last spring, as it was the strictest, had the most notable impact on air quality. Nitrogen dioxide levels fell by 14-38% as traffic dissipated. A consequence of this is that the chemical makeup of the air became unbalanced and, with industrial processes still active, concentrations of ground-level ozone (arguably even more harmful to human health) rose by up to 15%. As a result, it’s important to tackle all pollution sources in tandem, rather than just focusing on those from vehicles. 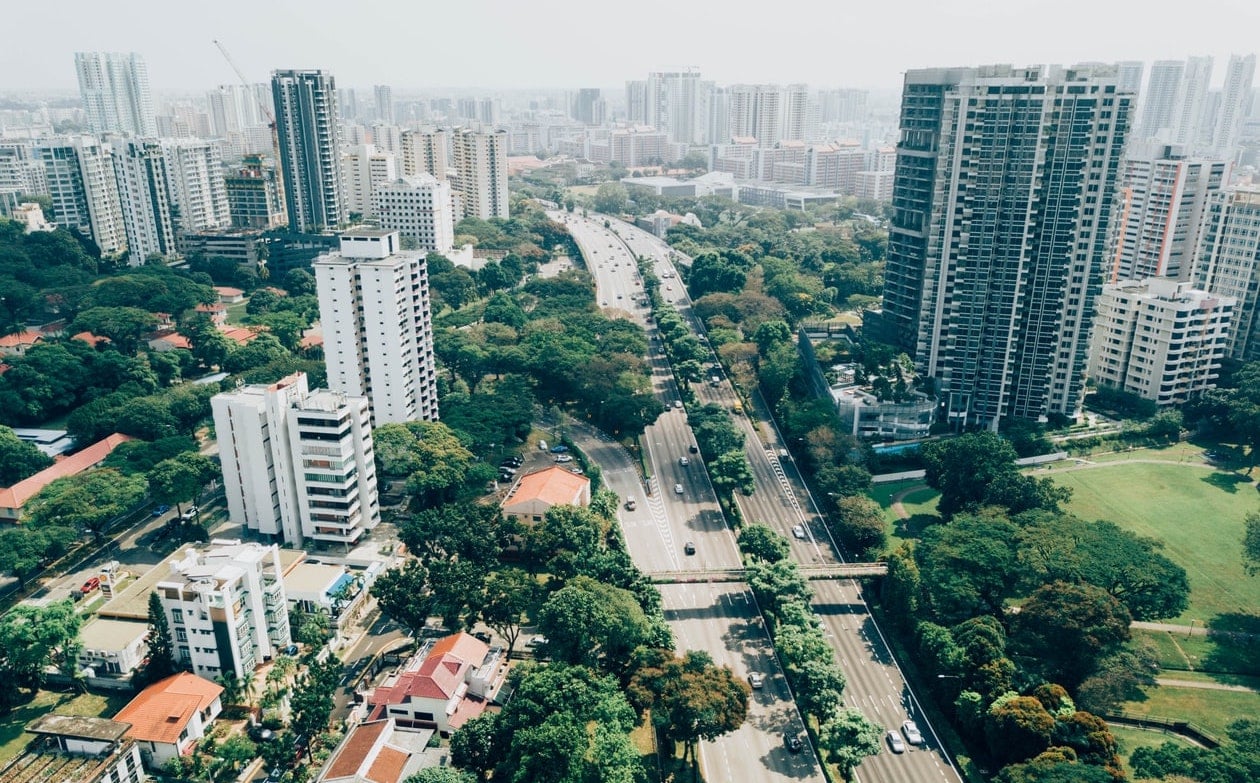 How can we reduce air pollution from transport?

There are some clear solutions to reducing air pollution, most of which also help with tackling climate change through the use of clean, fossil-free energy sources.

Switching to electric vehicles will cut out tailpipe emissions, and make a clear and noticeable difference to local air quality. London’s Ultra Low Emission Zones have resulted in a 94% reduction in the number of Londoners living in areas of illegal NO2 levels, and added 6 months to the life expectancy of babies born in the capital.

Even better is charging up those vehicles with renewable energy. There is lots of great technology on the market to optimise sending solar power from your rooftop to your car to cut costs and carbon.

While it’s crucial to clean up our cars, of course nothing cuts pollution and traffic congestion like active travel (walking or cycling), or taking public transport, where you can.

If you would like to learn more about electric car charging, which we install alongside new solar PV systems, download our free guide: