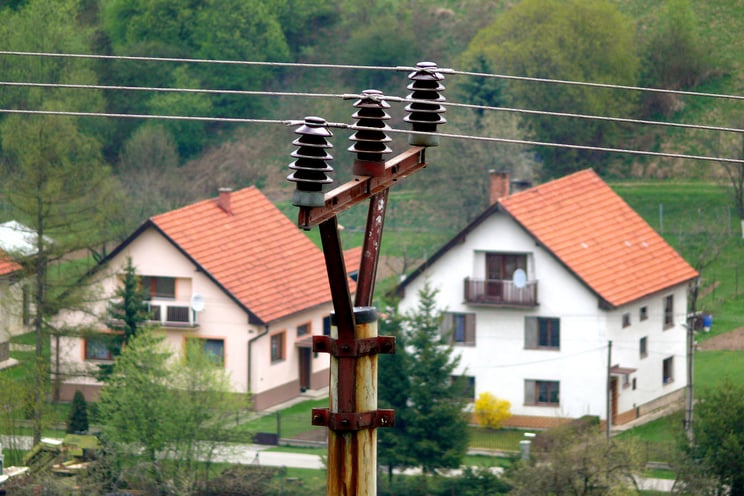 As part of his summer mini budget, the Chancellor announced the Green Homes Grant back in July. Now the details have been released, revealing which technologies will be included to help homeowners make their properties more energy efficient. We can confirm that solar PV will not be included in the grant.

What will the grant cover?

The grant will cover two thirds of the cost of an energy efficiency upgrade for homeowners, up to £5,000 in total. Primary measures included are:

If you’re claiming for a primary measure, you can also claim up to the same value for a secondary measure, including:

Get the full details on eligibility from the government website.

Some news outlets have confusingly stated that the grant covers solar power. It covers solar thermal systems, but not solar photovoltaics (PV). These are not the same thing.

Solar thermal panels provide hot water. They use the sun’s energy to heat a liquid, which in turn warms the water in your tank. Because of the moving parts in the system, they require regular maintenance. They generally displace the need for gas heating, which is much cheaper than electricity.

Solar PV panels provide electricity. Sunlight hits the panels and generates a voltage, which feeds into the appliances in your home or the national grid. Maintenance costs are small as there are no moving parts, and the system lasts for decades. This is the only type of solar power that we install, as it is more beneficial and economical for most people.

Read our full guide to solar PV vs solar thermal.

It’s still a great time to invest in solar PV

Even without grant assistance or subsidies, it’s a great time to invest in solar PV.

The cost of solar PV has fallen by a staggering 82% over the past decade (which probably explains why it’s not included in the grant), so an average 4kWp domestic system is now around £5,000.

On the financial side, this gives an average unit cost of solar electricity of 8p/kWh over its lifetime vs 17p/kWh and rising for the grid. Over 25 years, the return on investment is around 9% (IRR%).

We believe that solar is a worthwhile financial investment, alongside being an exceptional sustainable source of energy.