UK Net Zero Targets: How Close Are We? 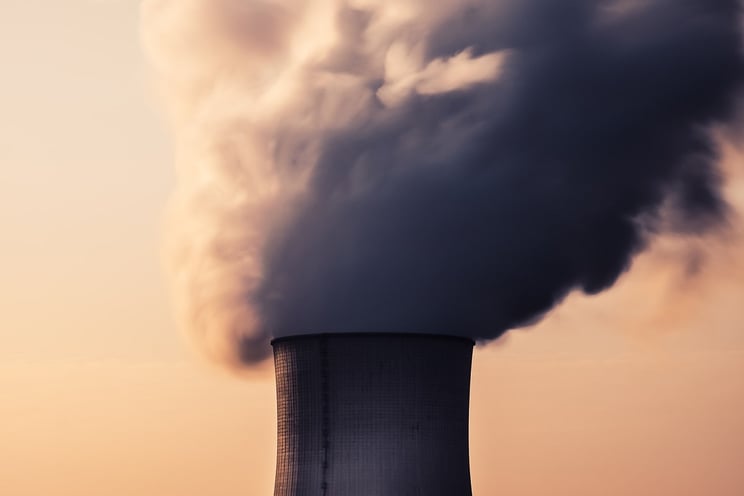 Climate change is fast becoming an unavoidable part of our daily lives. The concentration of carbon dioxide in the atmosphere has reached a level not seen for over 3 million years. Ever more regular wildfires, heavy flooding and heatwaves foreshadow the devastation a destabilised climate could cause.

The Intergovernmental Panel on Climate Change (IPCC) has laid out a pathway for emissions reductions which should limit global temperature rise to 1.5°C, the level estimated to avoid the most catastrophic impacts of climate change. This includes almost halving emissions by 2030, and reaching net zero by 2050. The ‘net’ means that the most difficult emission to eliminate, like farming or aviation, could be offset with carbon removal (via natural means or emerging technologies).

So how close are we to reaching the UK net zero targets?

The UK is halfway to net zero

According to recent estimates, the UK is halfway towards reaching its net zero target. This means a 50% emissions reduction on the 1990 baseline, with another 30 years to go until the 2050 deadline for net zero.

The government also recently accepted the Climate Change Committee’s recommendation to cut emissions by 78% by 2035, bringing forward that target by 15 years (a genuine ‘world leading’ ambition). Crucially, this now includes international aviation and shipping emissions for the first time - more on this later.

Where have we had success?

The most significant reduction has come from the near-elimination of coal from our power supply, cutting emissions from electricity. Industrial emissions were lowered by the phaseout of ozone-depleting CFCs, abatement equipment and plant closures. Waste management seems to be another success, with increased recycling and general waste incinerated for power rather than sent to landfill.

But, as you can see from the graph above, other sources have seen little reduction in emissions. The biggest nuts to crack are: 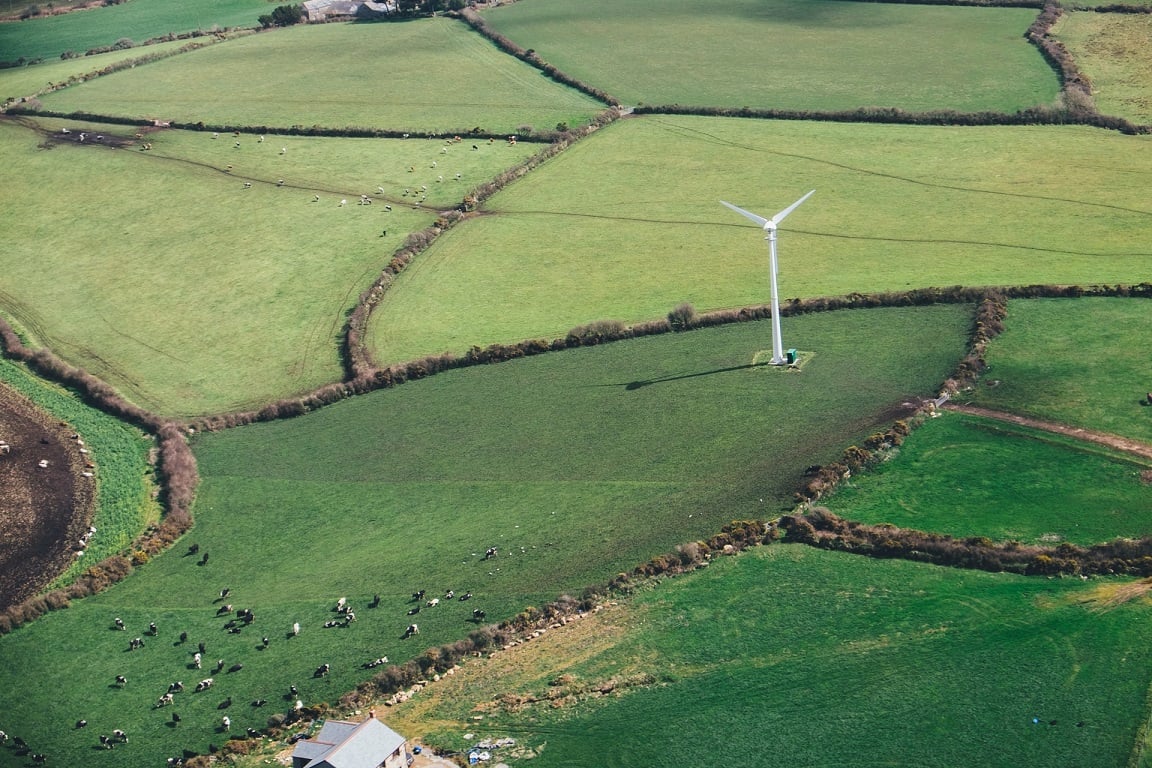 A major caveat to the emissions discussed above is that international aviation and shipping are usually uncounted in official reporting:

Aviation emissions have, quite literally, sky rocketed. As there are no zero carbon planes that are commercially viable on the horizon, minimising air travel is the only way to make an impact. This is why airport expansions, domestic flights (vs light rail alternatives), and frequent flier perks vs levies are all such hot-button topics for environmentalists. 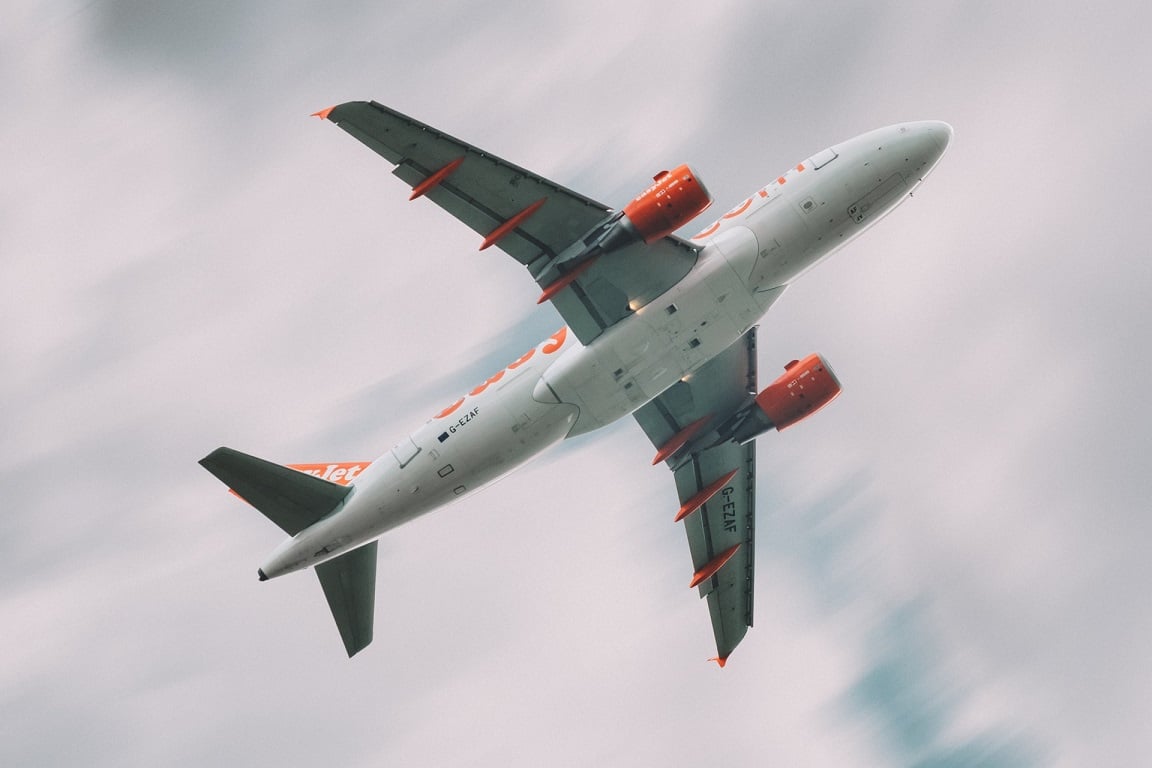 What has been the impact of Covid?

Due to the coronavirus pandemic and associated lockdowns, UK emissions fell by 11% in 2020, the fastest recorded drop. This was mainly down to reduced driving, industrial shutdowns and warm weather.

While this emissions reduction is substantial, obviously none of us want to live in the Covid era forever. Some low carbon behaviours like home working may continue, but other pollution may rebound (as it did after the financial crash). And looking at it another way, all the restrictions we endured only amounted to 11% lower emissions - implying some significant structural changes would be required to reduce emissions at this rate beyond lockdowns.

How do UK emissions compare to other countries?

The UK’s reduction in greenhouse gas emissions is significant, particularly when compared to other high-emitters. On a per capita basis, a British person’s carbon footprint is about 4.6 tonnes per year, which is 0.4 tonnes above the world average:

But greenhouse gas concentrations are cumulative, as the gases can take a long time to disperse (carbon dioxide hangs around in the atmosphere for 300-1,000 years). So, as the UK led the coal-powered industrial revolution, we are the fifth largest historical polluter:

This arguably puts the onus on us to drive the renewable revolution too!

Of course, the UK’s carbon reductions don’t happen in a vacuum. Without worldwide cuts to greenhouse gasses, global heating will continue to accelerate. If all current pledges are met, we’re on track for 2.4°C warming by the end of the century. This is clearly higher than the Paris Agreement’s 2°C hard limit and 1.5°C ambition. We’re currently at 1.2°C above pre-industrial temperatures.

But if innovative technologies and policies can be shown to cut emissions, then there is hope they’ll be taken up around the world. 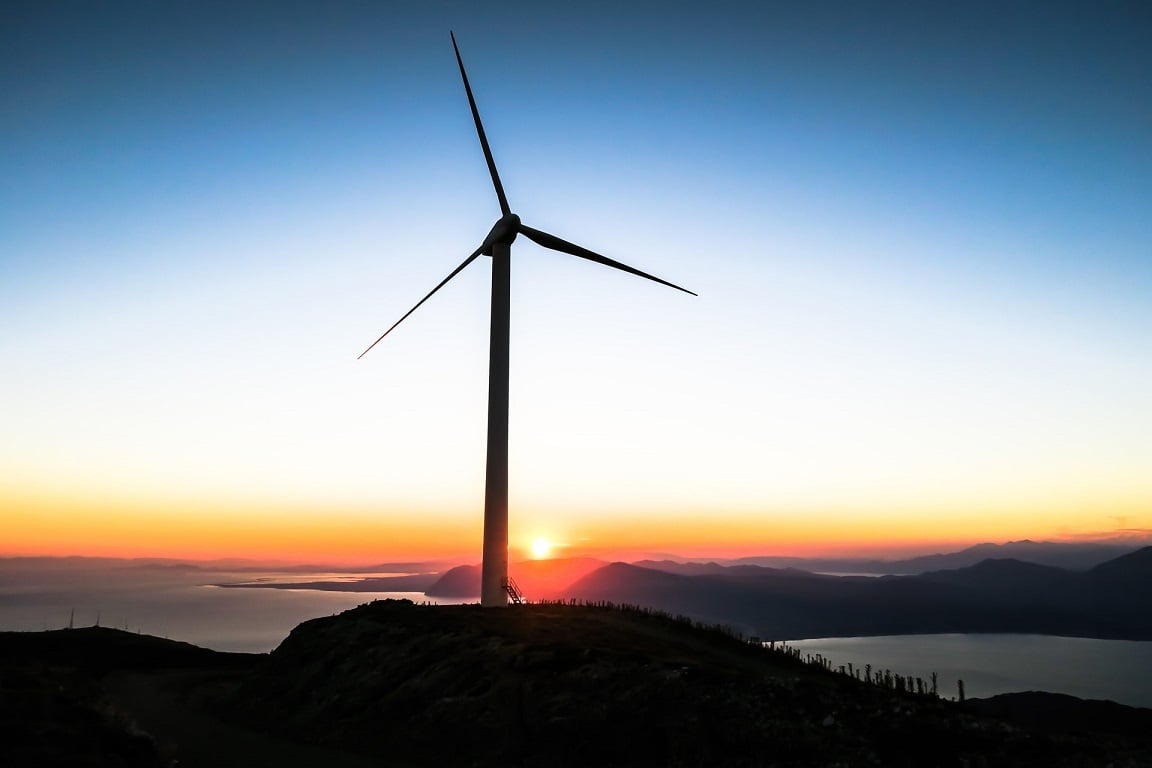 In November, the UK will host COP26, the most significant global climate conference since the Paris Agreement was signed in 2015. Countries are due to present their emission reduction plans to constrain worldwide temperature rise.

Anyone concerned about emissions should take heart from the progress we’ve made, particularly as the UK has phased out dirty energy for wind and solar. But the challenges ahead are huge. Cutting emissions to zero in the next few decades will be a colossal, but essential, undertaking, with the ‘net’ a minimal element to offset unavoidable greenhouse gases.

So what can we do? Besides making changes to cut our own carbon footprints, we can ask more from governments and corporations (including calling out those that are greenwashing with targets over actions).

At Spirit, we will of course continue to support you in powering your home with renewable energy and utilising clean technologies. You can find inspiration for this in our new brochure on zero carbon homes: