Solar + Battery Storage: Not to be Denied

And then there’s Novak the tennis machine who has claimed most of the slams not taken by Roger and Rafa in the last 14 years.

And of course Serena is playing in her tenth Wimbledon final tomorrow.

She walks on court and she exudes “NOT TO BE DENIED”.

As with Serena, as with solar, and now battery storage….

Halfway through 2018 and large-scale battery storage in the UK has reached over 450MW installed capacity, with around 250MW being completed this year alone.

Meanwhile in its most optimistic forecast for solar, the National Grid is predicting that Solar PV could be the UK’s most significant power generation technology by 2030, with 33GW of installed capacity. 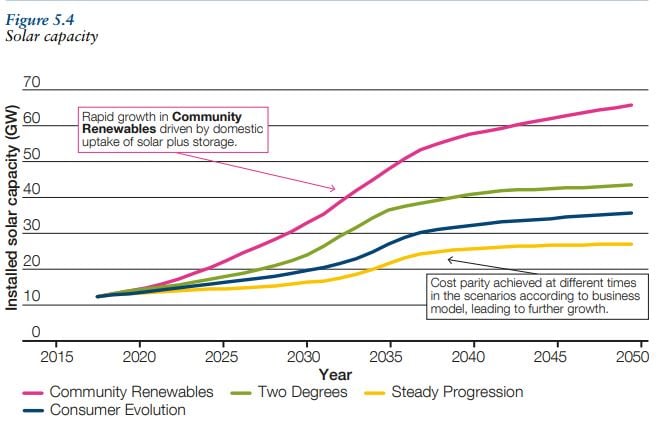 Whether or not this scenario is realised, the march of renewables, and of solar and battery storage in particular, is gaining tempo.

Quite simply, NOT TO BE DENIED.

Leave us your thoughts on this story