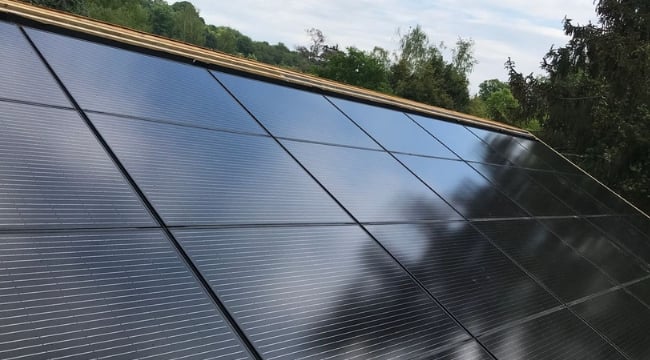 In May 2018, Spirit installed a domestic in roof solar PV system in Henley on Thames. The roof is orientated at 45 degrees from south and sloped at 35 degrees allowing for high generation during daylight hours.  The PV array consists of 28 x Viridian 300W, with a peak output of 8.4kWp. The Viridian panels offer a sleek low-profile aesthetic giving a very attractive finish. Annually this system is expected to generate an output of 7,787kWh per year. The inverters used are SolarEdge, which offer improved performance compared to other inverters. This is due to their capability of optimising the performance of each individual panel, rather than the system operating at the level of the worst performing panel in the string. The annual energy savings associated with the system are estimated to be £584 per year and the CO2 savings predicted to be over 4,000kg per year. 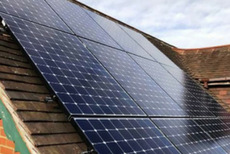 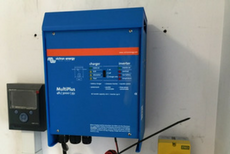 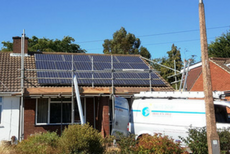 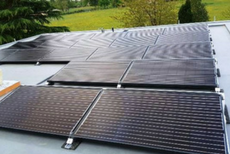