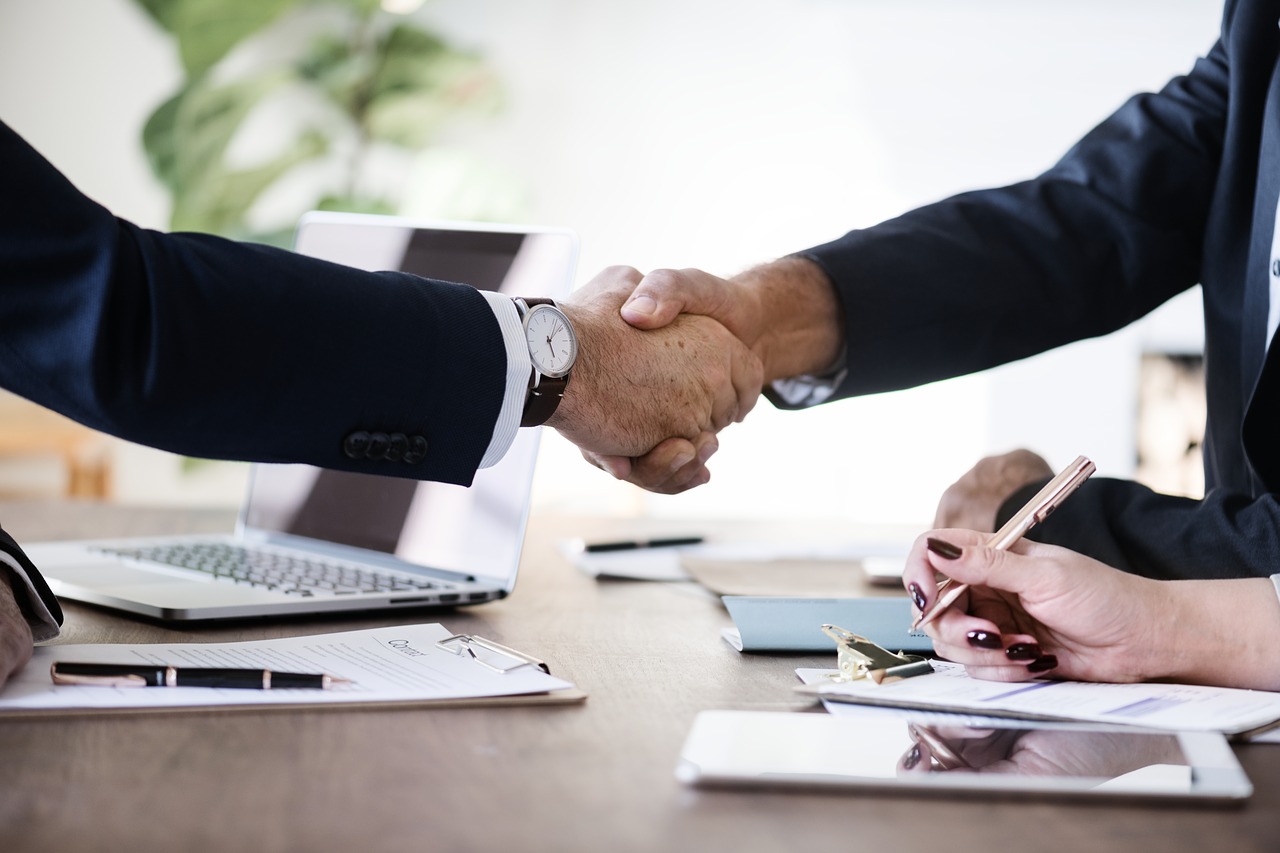 Is it possible to get free solar panels for businesses? A lot has changed since solar first started gaining popularity, with prices falling around 50% in the last decade and many of the initial subsidies like the Feed-in Tariff closed to new applicants. But there are still opportunities for companies to benefit from financed solar systems, the most promising of which are Solar PPAs.

There are great benefits to be had from installing solar PV on your premises:

What is a Solar PPA?

A Solar Purchase Power Agreement (PPA) is a long-term agreement between an investor and a site owner. The investor leases the roof space on the site and pays for the installation of solar panels. In return, the site owner buys the electricity produced by the system at a price lower than grid cost.

The investor owns the solar panels for the duration of the contract, but also pays for all the insurance and maintenance. At the end of the contract, generally around 25 years, ownership of the system transfers to the site.

Generally the investor will charge you a cost per unit of electricity that’s 10-30% cheaper than your current rate. The unit cost of electricity is agreed in the contract and rises in line with inflation rates, which are historically much lower than the rise in grid electric prices. Any excess power you need is bought from your regular supplier. Solar is ideal for businesses as they draw most of their electricity during the day, which is when solar generates at its peak.

In order to qualify for a PPA, your organisation will usually need to meet the following criteria:

How to get started

Spirit is an experienced and fully accredited commercial solar installer. Once you get in touch with us, we’ll assess the viability of a solar PPA for your premises. Then we liaise with several financiers to get the best PPA quote.