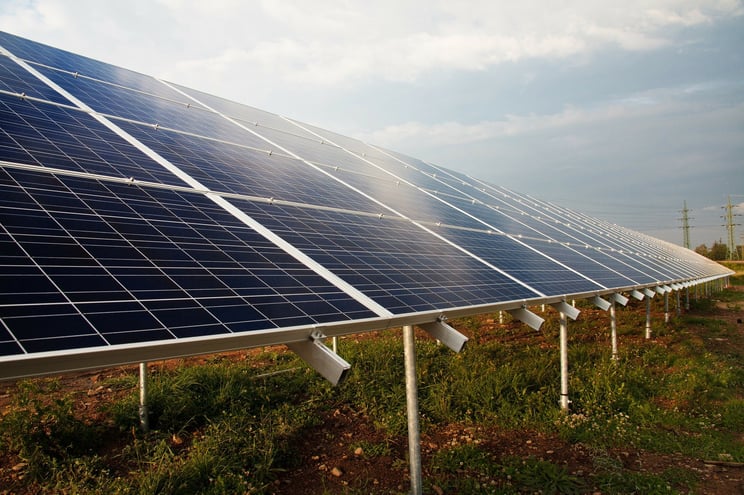 When you work at the coal face of the solar industry (get your head around that one...), it is sometimes interesting to take a step back to see where the market has come from and where it’s headed.

We’ve spent some time taking stock of the current state of solar technology.

The current state of solar energy

Over the last 10 years, the cost of solar PV has fallen dramatically while solar cell efficiency has increased by around 25% or so. When installed at scale under the right conditions, solar is now the lowest cost power generation technology.

In 2020, despite the pandemic, over 260 GW of renewable energy capacity was added globally. This beats the previous record by around 50%. The Director General of the International Renewable Energy Agency (IRENA) has described this as the beginning of the 'decade of renewables'.

Asia has greatly influenced this advancement, adding an admirable 78GW in 2020. The United States of America added 15GW.

According to IRENA, at the end of 2020 the total installed solar capacity was 713GW worldwide. To put this in context it should be noted that according to the IEA, in 2019 solar PV only accounted for around 3% of global electricity generation (the third-largest renewable electricity technology after hydropower and onshore wind).

Moore's Law originated in the world of computing around 1970. In its simple form, it states that processor speeds, or overall processing power for computers, will double every two years.

By the end of 2020 the total installed capacity was ~ 713GW, so not quite a doubling every three years, but close.

What about developments in the technology itself?

Recent and next generation developments are as follows:

Solar paint is perhaps the most exciting up and coming development in this industry. What could be more innovative than something that acts as paint for a house or a car etc., yet also generates electricity? With this you could potentially turn any surface into a solar-generating surface.

It should be noted that these technologies appear to be a few years away from commercialisation.

If you thought solar paint wasn't innovative enough then try space-based solar! The UK government has commissioned new research into space-based solar power (SBSP). The idea was said to be first written about in 1941 by Isaac Asimov in a science-fiction story. Several nations are now studying this due to advancements in wireless power transmission and lightweight solar panels. I have to say that if I can barely get my mobile phone to charge when it sits on a wireless charging pad, then I am sceptical about the prospect of wirelessly transferring power from space to Planet Earth.

Sekdoorn Floating Solar Farm in the Netherlands was completed in late 2019 after a record six weeks of work. According to Forbes, it should have an annual energy yield of 13.330 MWh. This should save 6,500 tons of CO2 emissions per year and should power the equivalent of 4,000 households.

According to the World Bank, installing floating panels on 10% of artificial freshwater reservoirs in Europe could produce over 200 GWp. 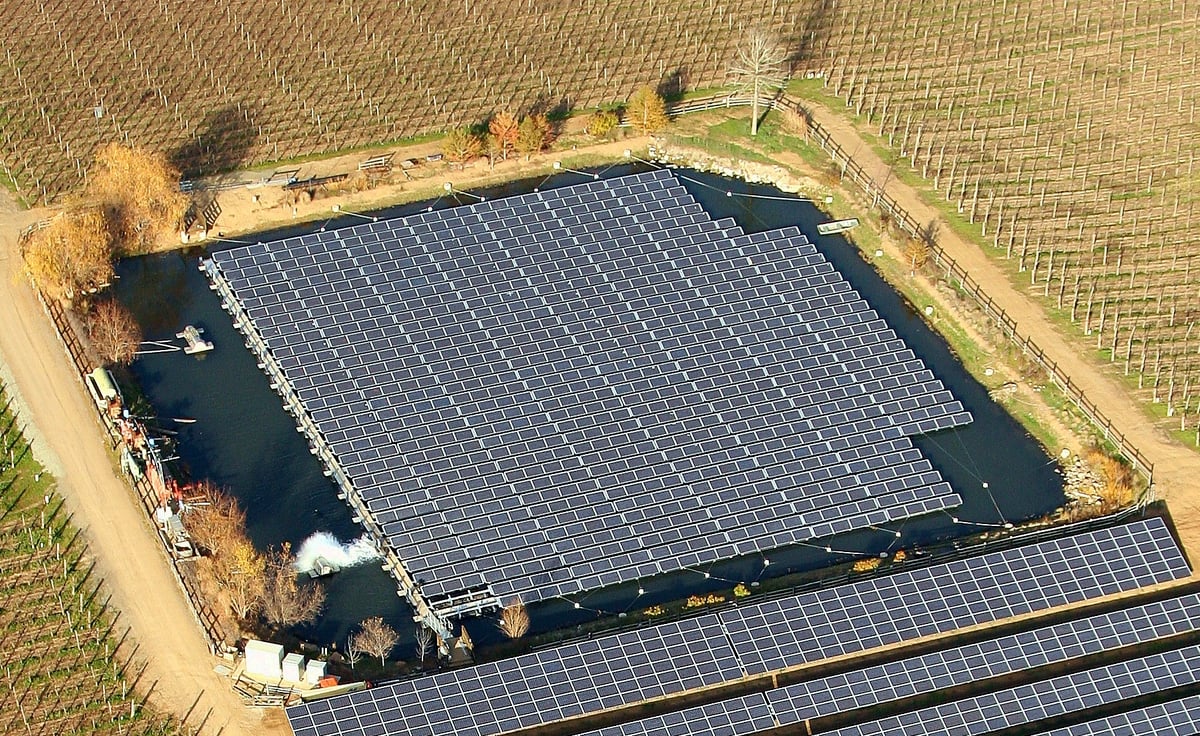 SolarSkin is a new development by Sistine Solar. It is a patented graphic overlay that can be applied to any traditional solar array to transform its visual appearance. It is 100% customisable, thereby enabling a solar array to feature logos, imagery and text.

The skin could also be fully customised to match your roof tiles or if you're feeling patriotic, they can be customised as a country's flag or a business logo etc…

If you would like to join the solar revolution, we can help! Click below to get more information: