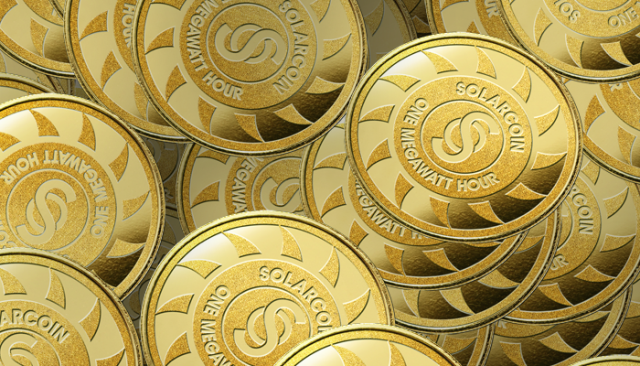 We hear more and more about Blockchain technology.  The technology creates a transparent public ledger that records series of transactions, facilitating a fast, low-cost, trusted transfer of value without the involvement of traditional intermediaries.

Already used in the financial sector, it’s only a matter of time before Blockchain hits the energy sector in a major way, particularly with the explosion of micro-generation of electricity, the ending of solar subsidies, and the advent of smart meters.

With Octopus Energy claiming to have paid customers to use excess electricity at night on four occasions in the last 12 months, real time peer-to-peer trading of electricity is surely just around the corner. Other potential applications include authentication of renewable generation and trading of emissions permits.

With peer-to-peer energy trading, a consumer would feed surplus energy into the grid through a blockchain-enabled meter. Algorithms would then match buyers and sellers in real time, with automatic payment. The end game is a transparent and decentralised energy system automatically balancing supply and demand, transacting against a set of precoded algorithms.

We’re not quite there yet.

But one of the early Blockchain schemes that is being piloted in the energy industry is the SolarCoin, a digital currency aimed at encouraging and rewarding the installation of Solar PV across the globe.

If you have a solar PV system, you can claim one SolarCoin (currency reference: SLR) for every 1000 kWh generated by the system. And according to the SolarCoin Foundation, you can back-date your claim, possibly as far as 2010.

It’s an open community project, created in 2014 by a group of founders and volunteers working together as the SolarCoin Foundation.

97.5 billion SolarCoins have been created to be granted to energy producers until 2050.  There are currently around 40 million in circulation. The rest are expected to be disbursed over the coming 35 years (until the 2050s).

SolarCoins can be collected, redeemed, or used as digital currency. Importantly, they can be traded for government currencies 24/7 on global cryptocurrency exchanges.

You can view the market on this link. At the time of writing, each SolarCoin is currently worth USD 0.077. So not a get rich quick scheme, but worth the registration time if you have 1 MW plus of solar generation capacity.

Earlier this year the USD:SLR exchange rate spiked to more than 2 dollars per SolarCoin, giving a market capitalisation of more than USD 80 million.  So there’s fun to be had in watching the market and trying to make a modest quick buck.

To receive their SolarCoins, plant owners register their solar power system with the SolarCoin Foundation. This can be done directly through the Foundation website or via a registered SolarCoin affiliate or monitoring platform. Registration includes supplying proof of ownership of the installation, grid connection documentation (third-party independently verifiable).  SolarCoins are issued every 6 months to registered plant owners.

It’s a brave new world. And hard to argue that the Gold Standard that backed Sterling until 1931 (under which the government could only print as much money as its country had in gold) is inherently more justifiable than the Generated Solar Electricity Standard.

For our part, we now accept SolarCoins as part payment for solar servicing or installation, valued at the current market rate.

If you would like to start earning SolarCoins, but don't yet have any solar panels, we can help! Click below to get more information.