Lithium Battery Recycling: What Happens to Solar and EV Batteries? 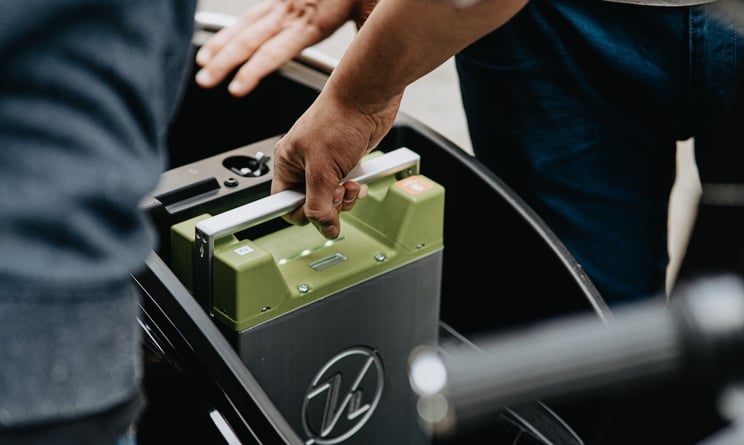 The demand for lithium ion batteries is rocketing. They are used in everything from mobile phones and laptops to electric cars and Tesla Powerwalls.

Energy dense lithium batteries are proving an invaluable technology in fighting our dependence on fossil fuels. They can help to decarbonise transport and store renewable energy from solar and wind. That’s one of the reasons the 2019 Nobel Prize in Chemistry was awarded to the developers of the lithium ion battery.

But with a predicted 9,300GWh of Li-ion battery capacity by 2030, what will happen to all these devices at the end of their useful lifespan?

Few EV or domestic batteries have yet reached this point, as mainstream production only really began about a decade ago and accelerated in the last few years. Though work is underway to develop lithium battery recycling solutions ready for when it’s needed...

One million electric vehicles are estimated to produce 250,000 tonnes (or 0.5 million m3) of battery pack waste at their end of life.

If the precious metals in batteries can be recovered, then it can help cater to the sharply rising demand for these rare materials for new batteries. This would also reduce battery manufacturing emissions and the need for so much mining.

To produce 1 tonne of lithium from recycled batteries requires 28 tonnes of used batteries (about 256 EV batteries). So while recycling is important, it won’t be able to supply all the materials needed during the rapid growth phase of batteries for cars and buildings...

The most difficult part of lithium batteries to recycle is the ‘black mass’ of cobalt, lithium, manganese and nickel. Aluminium, copper and plastic components are separated from the black mass and are easier to recycle, as the processes have existed for a long time.

Some battery recycling is done with high temperature (1,500°C) melting and extraction of the valuable metals, in a process called pyrometallurgy. This can recover cobalt, copper and nickel, but not lithium. A common form of this is smelting, which uses a fossil fuel-powered furnace.

An alternative is hydrometallurgy processes, such as leaching, which involves soaking the battery cells in acid to dissolve the metals. But this is complex and expensive.

Tesla has its own in house battery recycling at the Nevada Gigafactory. In Europe it partners with Umicore to recycle batteries into new products and byproducts, and the company collects waste car batteries for recycling free of charge. 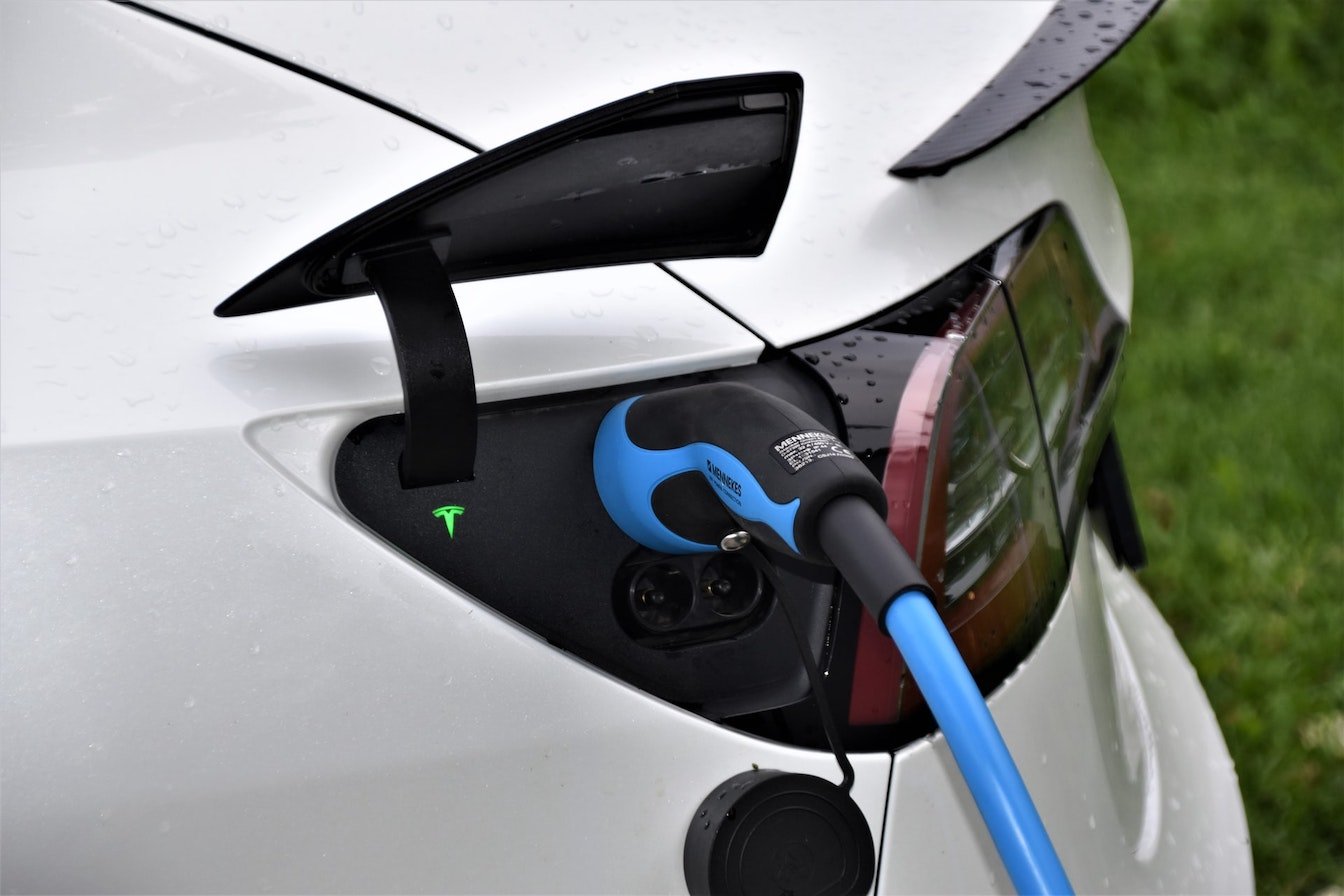 A second life for EV batteries

EV batteries are put under a lot of stress during their lifespan due to:

They may be deemed to be no longer suitable for use in the vehicle when capacity drops below 80% of the original level, or resting discharge exceeds 5% over 24 hours. This may happen after about 10 years of driving.

But after that, the battery could still be useful in less demanding situations, like static storage in a location with stable temperatures, less frequent cycling, and where space is not at such a premium as it is in cars.

Nissan has been investing in ways to reuse its LEAF batteries at end of life. They have been put into forklifts, automated factory machines, static storage and to help balance the output of solar farms. It estimates that the ‘second life’ of the battery could be another 10-15 years. This also increases the value of the battery as an asset.

Powervault has an ‘eco’ version of its home battery built with used Renault EV batteries.

Creating efficient recycling processes for lithium ion batteries is vital to making these products sustainable. But in the meantime, there are still numerous benefits to their use, from ever more affordable zero emission vehicles to domestic batteries increasing solar consumption and balancing the grid.

If you’d like to learn more about the technologies and functions of solar batteries, download our free guide to storage: