Vehicle to Grid: Taking Charging up a Gear 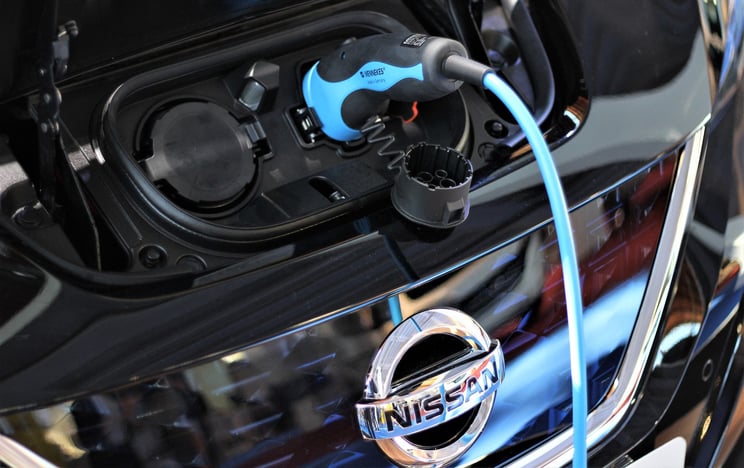 At present, electric car charging is simple: you plug in and top up the battery. But many predict that in the future, EVs will have a more symbiotic relationship with our national electricity network. Enter vehicle to grid charging.

What is vehicle to grid?

Vehicle to grid (V2G) charging allows cars to send energy back to the grid, as well as drawing power from it.

The idea is to allow energy to flow automatically based on various signals, such as pricing, overall demand on the grid or when electricity is greenest. Of course, the car must have enough energy for driving when it needs to be used too. In a recent poll, 61% of EV drivers said they would consider letting utility companies control their car charging schedule.

Your car in effect becomes a portable form of energy storage, able to support your home, workplace or other destination. National Grid predicts that by 2050 up to 45% of households could provide V2G services.

Currently the only fully electric cars on the market compatible with V2G charging are Nissan Leafs. This is because they have a CHAdeMO socket, which is the type of connector protocol needed at the moment for bidirectional charging.

Most other EVs use a CCS connector. It’s estimated that this type won’t be able to support V2G charging until 2025.

Vehicle to grid chargers themselves are not yet widely available and are very expensive. They are generally around 10kW, using DC charging to bypass the car’s unidirectional onboard charger. There is talk of plugging solar PV straight into such a charger to create a more efficient DC microgrid.

There are a few V2G trials currently running or open to participants:

Octopus Powerloop - in this scheme, your power is supplied by Octopus Energy, you lease a Nissan Leaf from Octopus Electric Vehicles, and get a V2G Wallbox charger installed. All this is bundled together from £225 per month, including £30 cashback for completing 12 charging cycles a month (staying plugged in from 6pm-5am). You can use the Powerloop app to say when you will next need your car, so charging is scheduled around this.

OVO is running a trial of V2G chargers (closed to new applicants). The trial is for OVO Energy customers with a Nissan Leaf and smart meter, and is expected to last for 2 years from the date of charger installation. Exported power is counted as credit on your energy bills. You can schedule charging in the Kaluza app.

Electric Nation is recruiting Nissan Leaf drivers in the Midlands, South West and South Wales for a V2G project. It’s unique as multiple energy suppliers are expected to be involved, with the aim to model the effect of V2G charging in the real world. You get a free V2G charger installed and will earn money by exporting power. 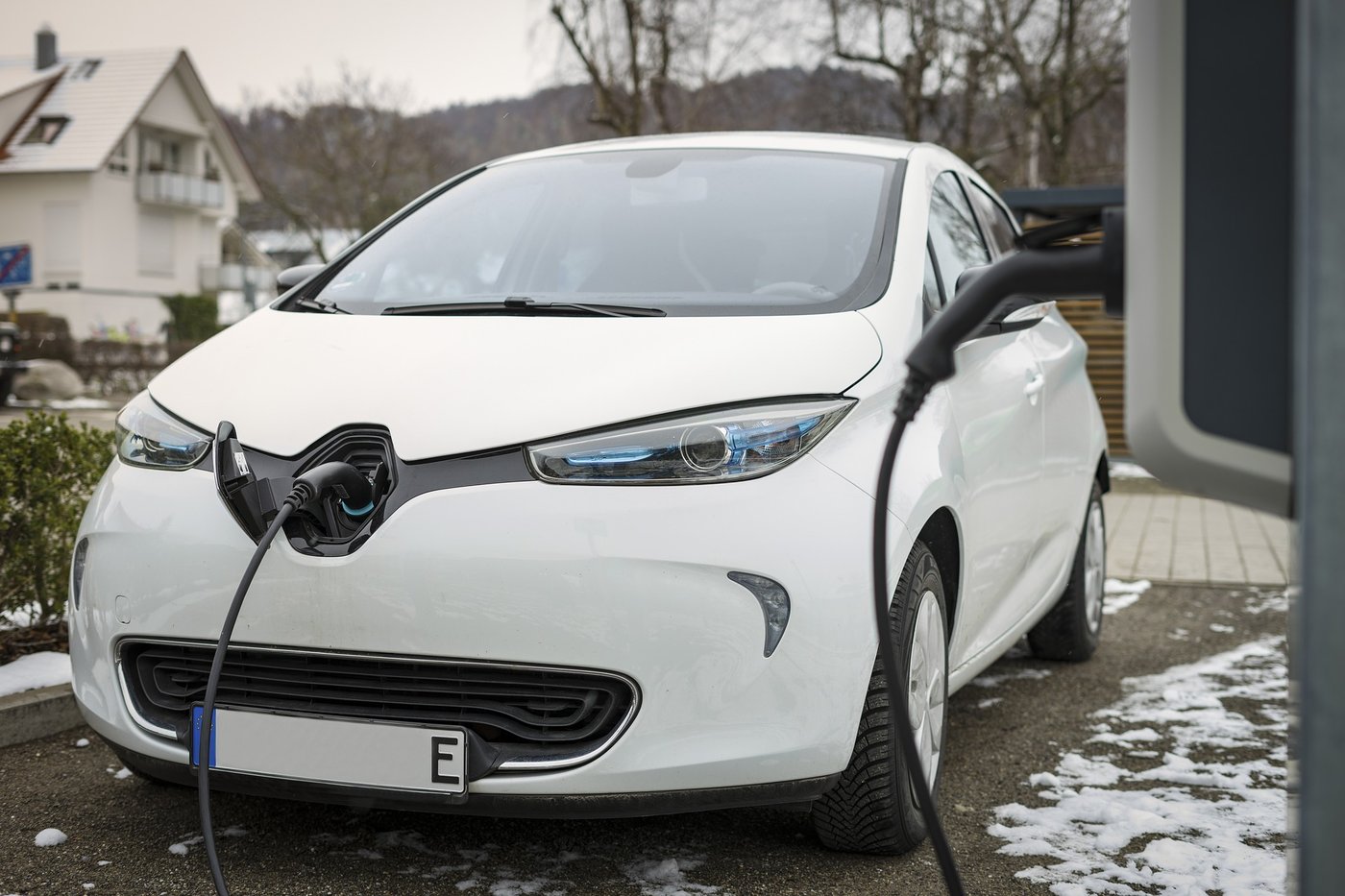 Does bidirectional charging have any effect on the battery?

Some people are concerned about the impact of more intensive charging and discharging might have on the lifespan of the car’s battery. This is still being researched, but as long as V2G charging is managed smartly to account for degradation over time of the battery, limiting the amount of energy flow, it should not affect battery life.

What are the benefits of V2G for the future?

The rise of electric cars risks putting a strain on the grid at peak times. But V2G charging flips this into an opportunity to help to balance supply and demand, supporting rollout of variable renewables and electrification. Electricity suppliers may offer to pay you to export energy at peak times or to be part of a frequency aggregate.

Another opportunity to save on bills comes through time of use tariffs, by using the car’s battery storage to shift your home’s demand outside of peak hours (as you can do with fixed home battery storage).

Compared to the average home battery, car batteries are huge (for example Powerwall’s 13.5kWh storage vs Nissan Leaf’s 40kWh). A car battery could store enough energy to power the average home for a few days - great for a prolonged blackout.

Unless you can participate in one of the V2G trials mentioned above, it’s not worth waiting for the technology to mature before making the switch to electric. Regular chargepoints are becoming smarter and more affordable all the time, and the benefits of electric driving on your fuel bills and local air quality will be immediate.

The are other exciting options for making the most efficient use of green energy in your home available right now, such as:

Feel free to get in touch to chat about the current and future EV landscape, or download our free guide to residential car charging: