Energy Crisis: Price Hikes and the Power of Solar 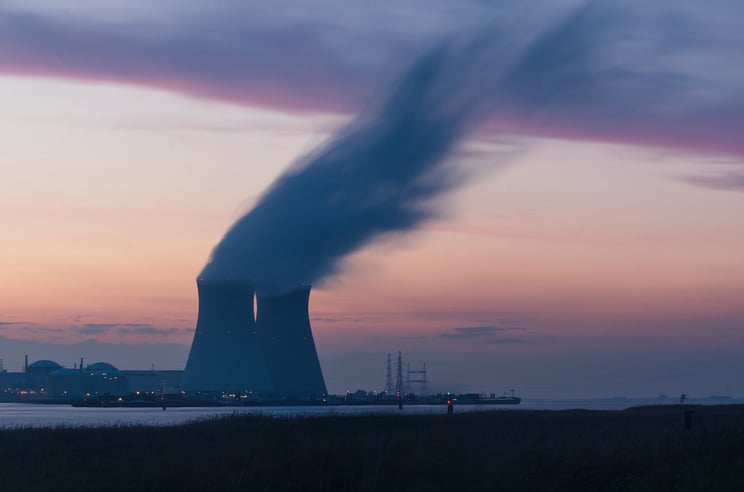 Our industry rarely makes national news, but in recent weeks headlines have been dominated by the ‘energy crisis’. The crisis has hit energy suppliers across the UK, and in turn will affect all of us who buy energy from the grid. Escalating gas prices are crippling companies - millions of customers’ suppliers have already gone bust, with speculation that only 10 energy firms might survive the winter.

So how has this energy price crisis happened and what impact will it have on households with solar panels? And perhaps more importantly, can renewables help prevent a crisis like this in the future?

There are a number of factors that have put a strain on energy supplies this year:

According to analysis from Ember, surging fossil fuel costs are responsible for 86% of UK electricity price increases. By 2025, electricity from solar and onshore wind is predicted to be half the cost of that from gas power stations, adding more weight to the arguments to invest in renewable energy. Indeed, major businesses have called on the government to end the use of gas in our electricity generation by 2035.

Ofgem implements a price cap to limit what energy companies can charge customers who don’t switch and are on default plans. It’s reevaluated every six months based on updated costs of supplying energy. This winter’s price cap, effective from October 1st, is rising by £139 - a jump of 12%. Ofgem has said this is due to record high gas prices.

The price cap is now the highest it’s ever been, surpassing the previous peak of summer 2019:

There is even speculation that next spring will see the price cap leap by a further £280, given that wholesale prices have only soared since the last change was announced.

Due to the various factors affecting the global market, wholesale gas prices have shot up during the course of this year:

Since a significant proportion of our electricity is generated from gas (41% in 2020), high gas prices have a knock on effect for wholesale electricity:

And as wholesale costs make up the largest component (around 32%) of the price you pay, electricity bills are rising. But shouldn’t green energy suppliers be unaffected if they source all their electricity from renewables? Well, your green supplier may not actually be as green as it seems... 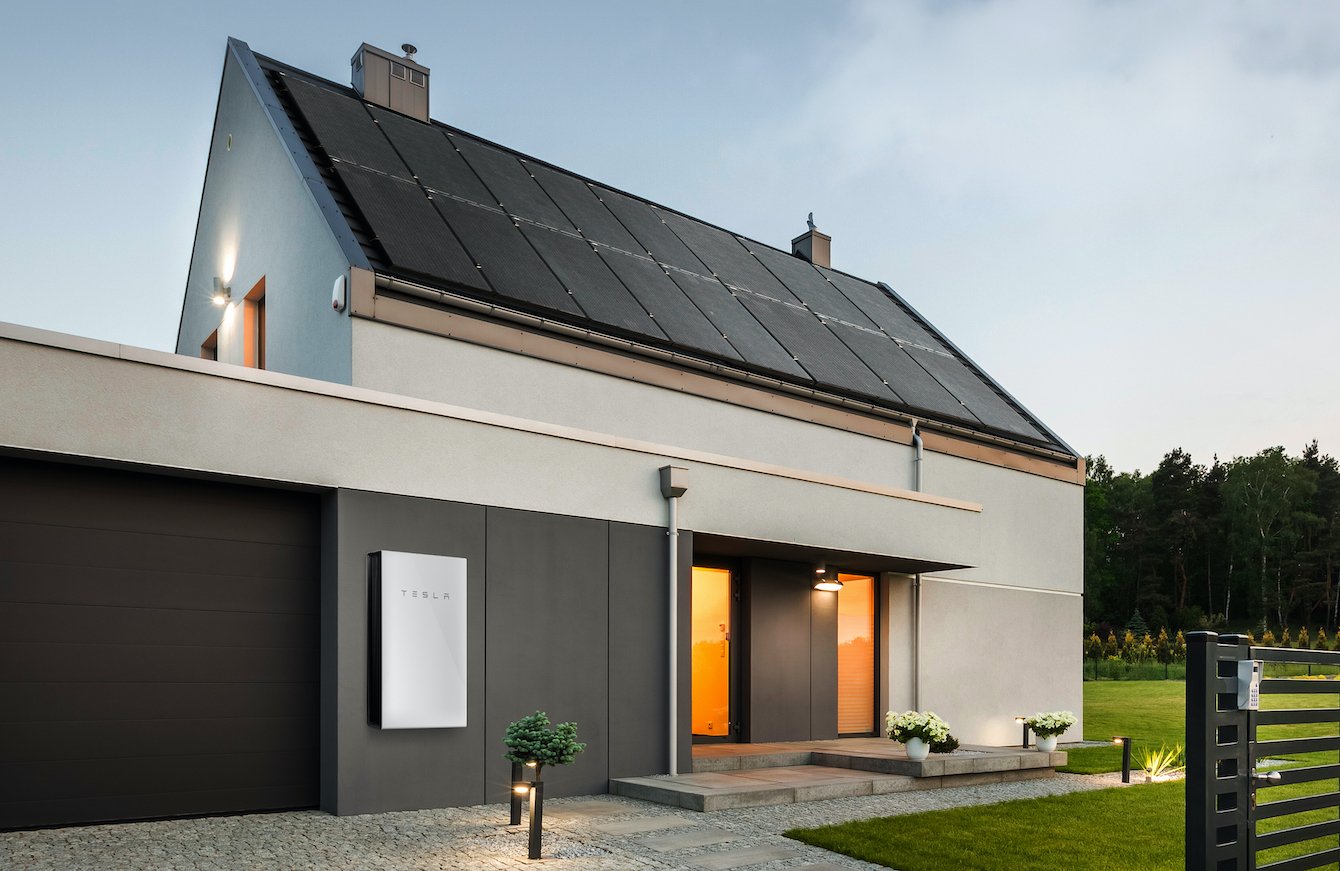 While this situation is going to be tough for many, the upside of these price rises for solar PV owners is that they increase bill savings. Buying solar panels is like buying 25+ years of electricity up front, which works out at about 8p/kWh, so the higher current electricity prices are above that, the greater the savings.

Indeed, industry experts are saying that the UK should have moved to renewables sooner to insulate us from this kind of crisis. A key difference between renewable and fossil fuel power stations is that once the generator is built, the fuel is free. (And they don’t cook the planet.) So, as a country or a household, the more of your energy you can generate yourself from renewable sources, the better protected you are against external market forces. Not to mention you can charge your electric cars and avoid queuing at depleted petrol stations!

On top of the price crisis, National Grid’s system operator warned earlier this year that margins could be especially tight this coming winter. This is mainly because coal and nuclear plants are expected to shut down, while demand rises after Covid. Some worry this would mean the UK faces a risk of blackouts - the kind of uncertainty that’s driving more of our clients to ask for power cut protection for their home with battery storage.

If you’re interested in solar and storage to increase your energy independence, give us a call on 0118 951 4490 or request a quote today: