Is Electricity Cheaper at Night? 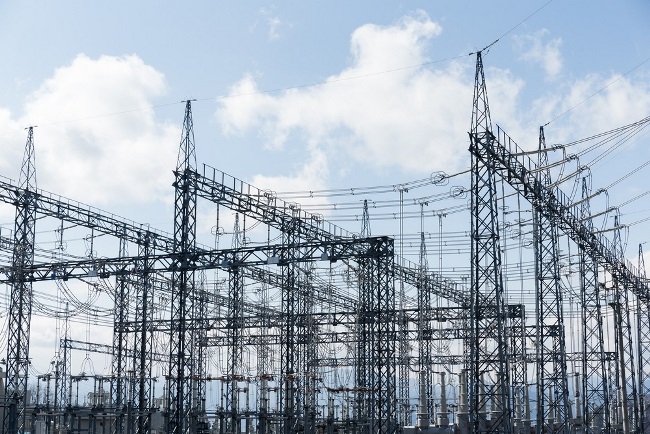 Is electricity cheaper at night?

If like me, your gut answer is ‘of course electricity is cheaper at night’, read on…

You can check out the data yourself (it’s actually a pretty interesting link if you're a data junkie with an interest in sources of supply in the UK electricity market...).

The wholesale electricity price hit a low of -7p / kWh at around 2.30pm.  At this point the outside temperature was 9.7°C, and demand across the country was 32.9GW, made up as follows:

Sunny weather presumably sent people outside, causing demand to fall by over 10% (around 4GW) compared to the previous Sunday, whilst solar output peaked well above expectations, and the wind continued to blow.

What does negative pricing really mean?

Negative pricing occurs because of inflexibility in demand – inflexible power sources can’t be shut down and restarted quickly and in a cost-efficient manner. Producers have to compare the cost of stopping and restarting plants with the cost of selling their electricity at a negative price.  If their production is flexible enough, they will stop producing which will then reduce the oversupply in the grid and cause the price of electricity to move back into positive territory. They may instead choose to keep producing and then pay to get rid of the electricity. If too many producers decide to keep producing, the wholesale price will become more and more negative until it hurts enough such that enough producers choose to limit production.

If you were an opportunistic trader with a network of batteries at your disposal, could you have made money last Sunday?

Making a turn of £120/MWh, before taking into account the cost of storage and round trip losses.

One charge / discharge cycle of storage at this scale costs anything from £60/MWh to £100/MWh. So yes you could have made a modest profit.

Of course if you had had access to a network of domestic batteries, and were willing to share the profits with the battery owners, then you and they would have been quids in…

Which brings us nicely to next week’s blog – an introduction to the country’s first domestic grid services tariffs.