The End of the Solar PV Export Tariff: Solar’s Turn to Subsidise the Grid? 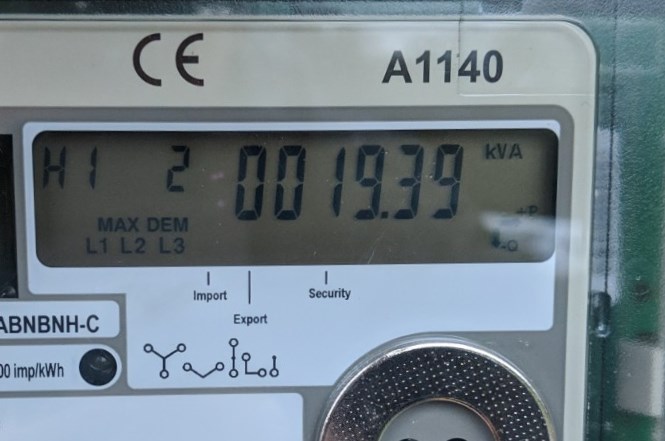 Back in July, the government announced its intention to close the Feed-in Tariff Scheme to new entrants from 31st March 2019.  The Export Tariff was scrapped at the same time, thus placing owners of small scale solar systems installed after 1st April 2019 in a position whereby they could find themselves exporting excess solar electricity to the Grid for free.

The Solar Trade Association Chief Executive Chris Hewett said, “Nobody can fathom how Government can contemplate leaving households and small organizations as the only generators left unpaid for the valuable power they put into the electricity network. We are asking the Energy Minister to act quickly and promise to maintain the Export Tariff and to uphold the basic rights of a market.”

In November 2018, BEIS Minister Claire Perry hinted at the possibility of a government U-uurn.  She said “I do completely agree that solar power should not be provided to the grid for free and that’s why I’ll shortly be announcing the next steps for small scale renewables.”

‘Shortly’ means different things to different people of course, and we are still waiting for the announcement on the 'next steps for small scale renewables'.

The Solar PV Export Tariff has historically been paid to small scale solar systems in respect of ‘deemed export’ (‘small’ being less than 30kWp).  The basic assumption is that 50% of the electricity generated by a small system would be exported, and 50% used on site.

So at the moment, the owner of a system under 30kWp is paid the Export Tariff of 5.24p per kWh in respect of half of the electricity generated by the system. Which means of course that they are ‘quids-in’ if they buy home battery storage or divert excess solar to their hot water tank.

Historically, the difficulty with paying for the actual amount of solar PV exported by a small scale generator is that it is too expensive to meter the relatively low amounts of electricity exported.  However, with smart meters, that could all change. Smart meters provide half hourly metering of both imported and exported electricity.

Obviously if you install your system before 31st March 2019 and manage to get into the existing Feed-in Tariff / Export Tariff scheme, this is all irrelevant.

But if you are planning to install home solar after 1st April 2019, it remains to be seen exactly what you will be paid for exported electricity.

Our belief is that exported electricity definitely has a value and the owner of a small scale solar system should definitely be paid for it.

However we are guessing that the days of ‘deemed 50% export’ may be numbered, to be replaced with payment for ‘smart metered’ export for any system installed after 1st April 2019.

We will of course keep you posted.