What Are the Different Types of Electric Cars?

The electric revolution is here.

Most manufacturers are now releasing battery-powered versions of their popular vehicles. The UK’s first electric forecourt is opening in November. And the government plans to announce that the ban on sales of new petrol and diesel vehicles will be brought forward to 2030, leading many more people to look into purchasing their first EV.

But with a plethora of makes, models and different types of EVs being advertised, where do you start? Let’s break down the jargon.

Technically, HEVs, PHEVs and BEVs are all classed as electric vehicles (EVs). But most of the time we use EVs to refer to fully electric cars.

What about a ‘self-charging hybrid’?

Car makers such as Toyota, Lexus and Kia have used the term ‘self-charging hybrid’ to describe their cars. By this they mean standard hybrids, which cannot be plugged in to charge the battery. Instead the small battery can only be charged by regenerative breaking, or the petrol engine. It can then be drawn on for a boost during acceleration or to assist with driving short distances (less than a mile) at low speeds.

There have been criticisms of the term ‘self-charging’, with some saying that it misleads consumers into thinking these cars have more than a marginal environmental benefit, or that they are superior to a fully electric vehicle because they don’t need to be plugged in. 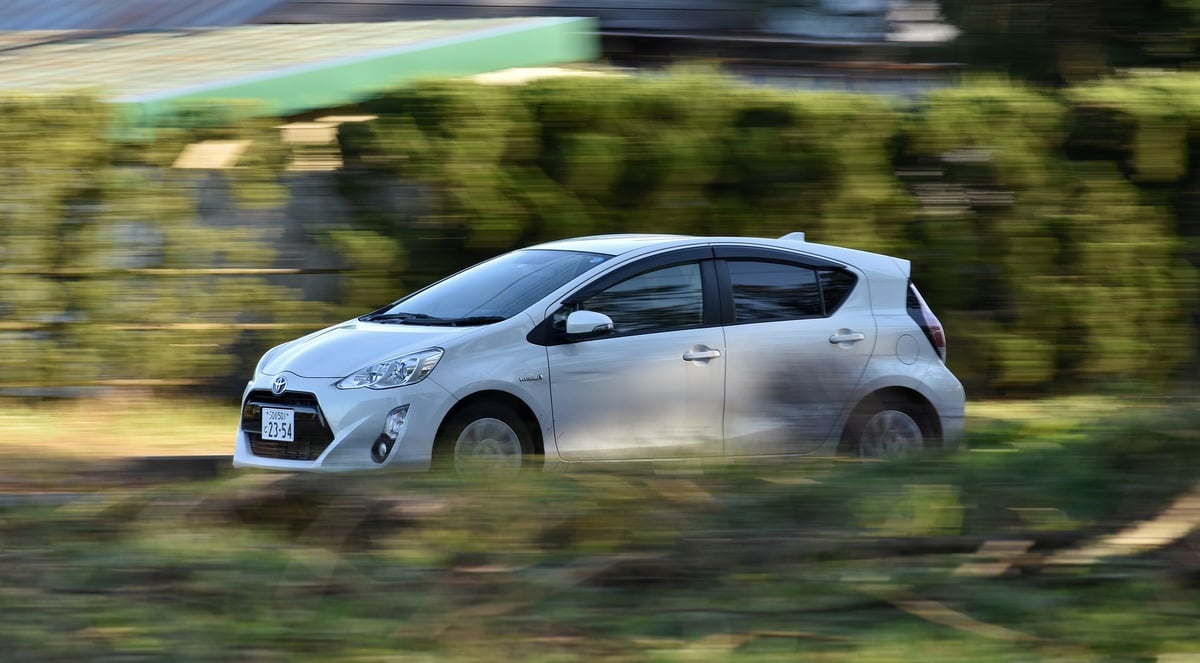 Is it worth getting a plugin hybrid?

Plugin hybrids are often called a ‘transition vehicle’ between traditional petrol cars and full EVs. In theory, the advantage is you can run on electricity for most short journeys (up to 30 miles) and switch to petrol for longer trips, saving on tailpipe emissions.

New research, however, has shown that real world performance of plugin hybrids results in an average of 2.5 times higher emissions of CO2 per km than the manufacturers’ claims. This is due to infrequent battery charging, and design features to automatically switch on the petrol engine. As a result, the environmental benefits may not be as good as they seem.

It’s under review as to whether plugin hybrids will be included in the earlier phase out date.

Weighing up the costs

Electric cars cost more. They’re newer, more niche, contain advanced tech and the second hand market is yet to mature. As a rough comparison, here are the RRPs for some of the most popular models of each car type in the UK:

Of course, the purchase price isn’t the whole story. You also have to take into account taxes, insurance, maintenance and fuel costs. 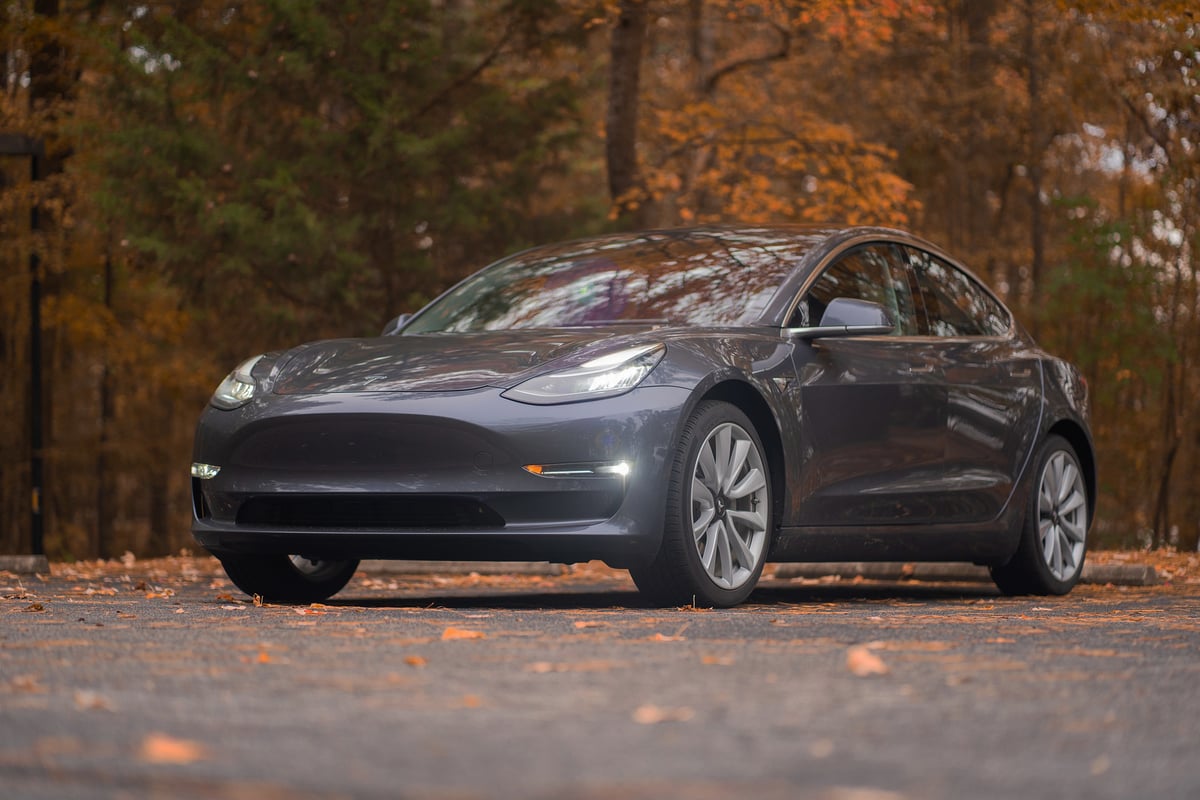 How can the UK accelerate a transition to EVs?

The good news is that the appetite for electric cars is growing, but they still only make up 6.4% of new vehicle registrations, as of August 2020.

Compare this to top-performing country Norway, which in the same month saw EVs make up 52.8% of new car purchases!

So how has Norway become the most successful country in transitioning to EVs? Its government has implemented policies to support EV adoption since the 1990s, with lots of benefits such as no road tax, VAT exemption, free parking, use of bus lanes, toll exemptions and free ferry crossings. As a result, the country is aiming to end sales of new ICE vehicles by 2025. Perhaps this blueprint could provide some inspiration for the UK.

Once you’ve made the plugin plunge, you’ll need a dedicated home charging socket. That’s where we can help. Give us a shout on 0118 951 4490 or download our free guide to residential charging: