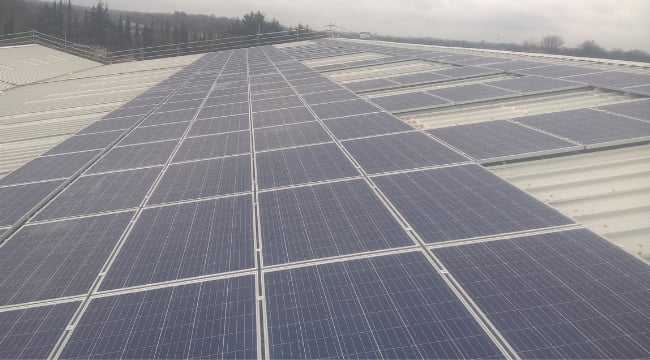 In March 2018, Spirit installed a large 50kWp solar PV system for Aerospares in Watford. The system consists of 184 JA Solar 270W panels wired to two SolarEdge inverters (27.6k and 17k). SolarEdge inverters provided improved performance compared to other inverters. This is due to their capability of optimising the performance of each individual panel, aiding in the mitigation of effects due to shading.  The active PV cell area is approximately 302m2 giving an anticipated annual generation of 41,532kWh, with savings from reduced energy bills and income from tariffs amounting to just over £5,300 per year. This gives an attractive payback period of only seven years. The installation sees the carbon footprint being significantly reduced by an estimated 21,600kg of CO2 per annum. 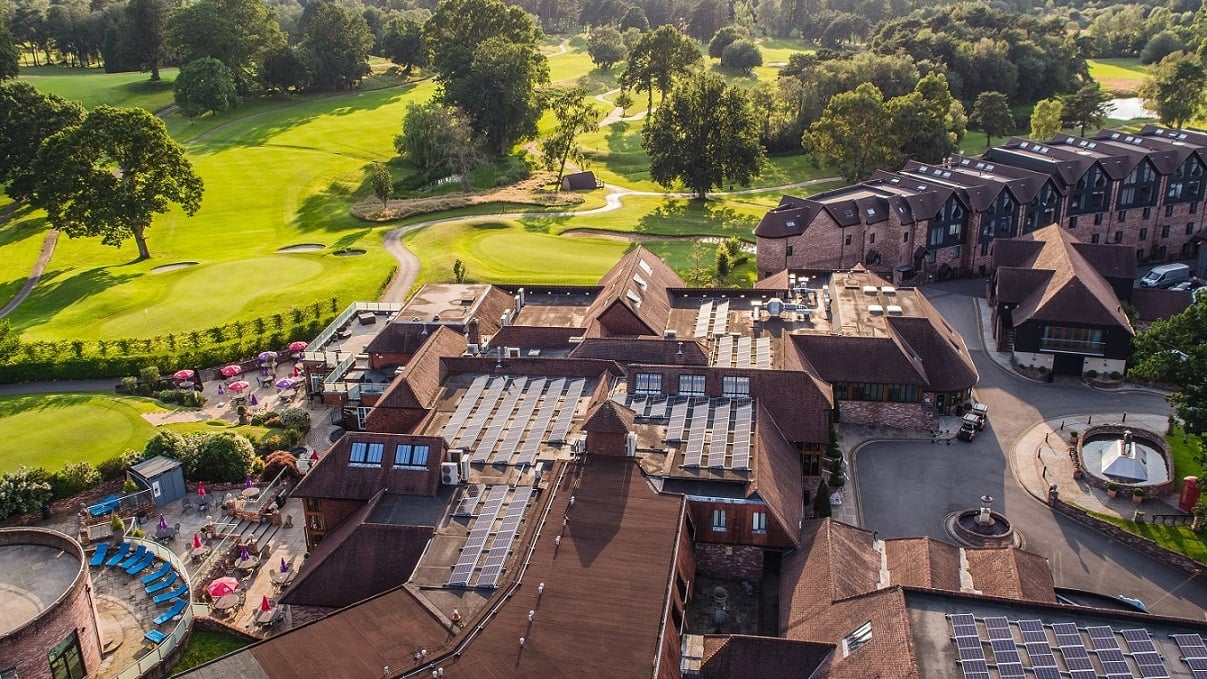 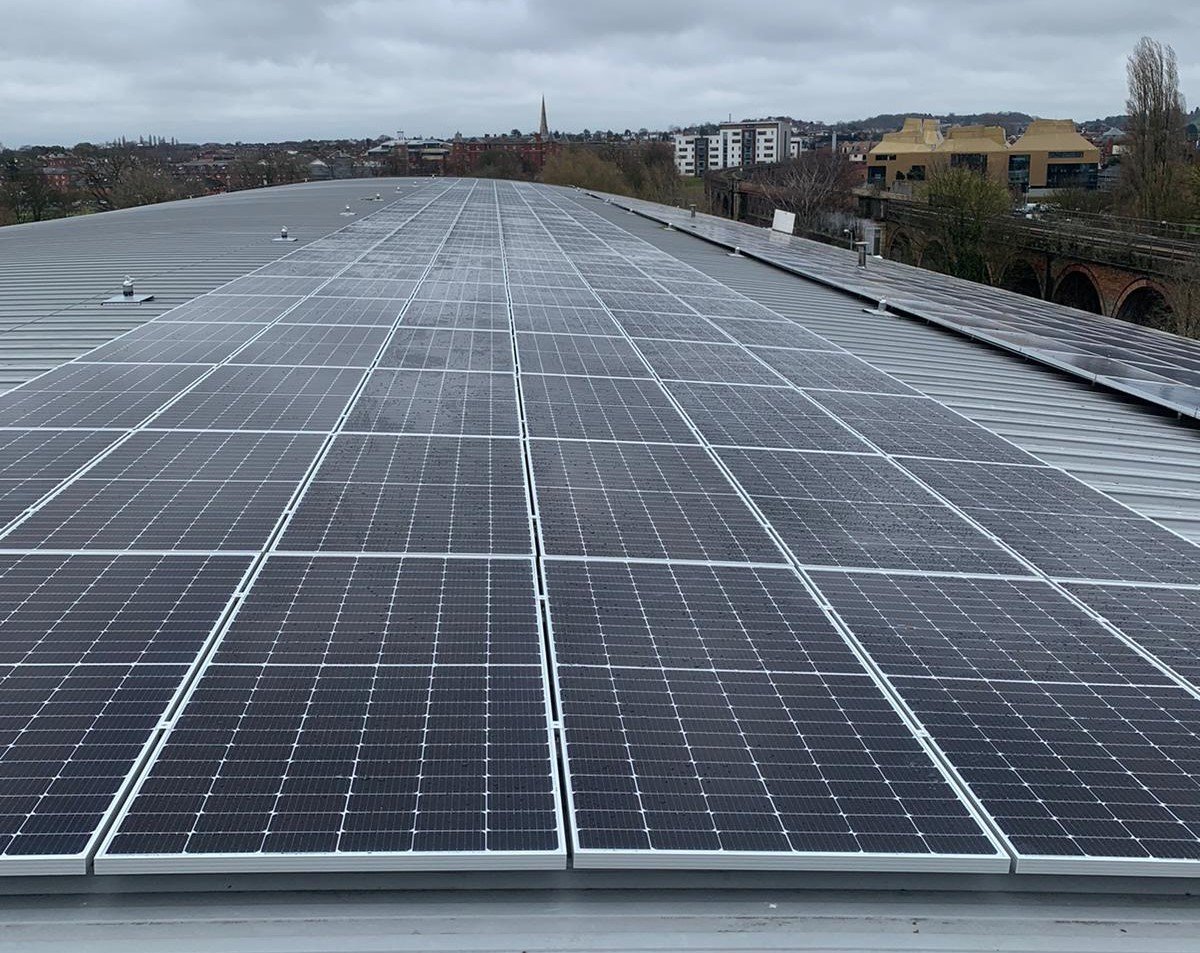 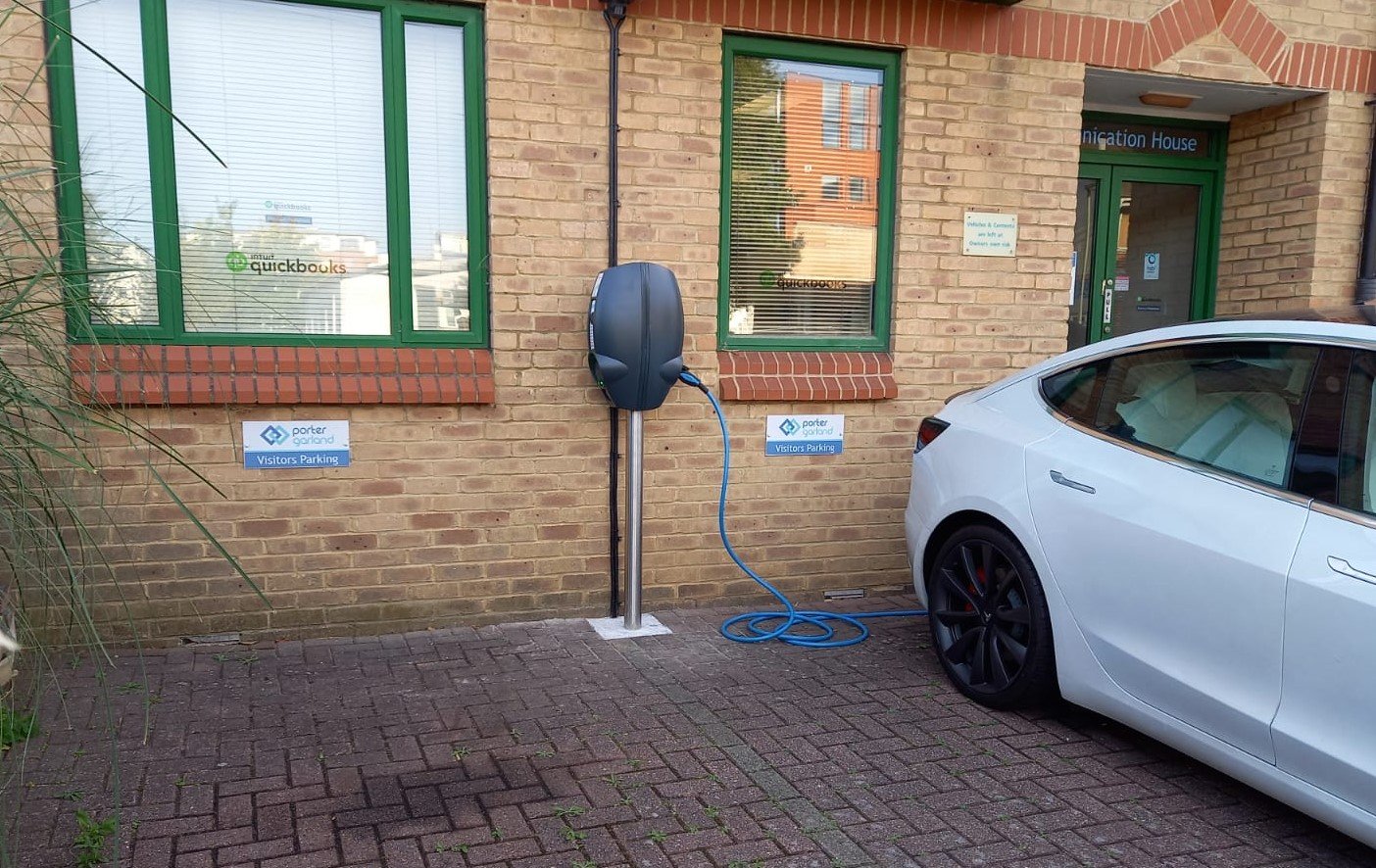