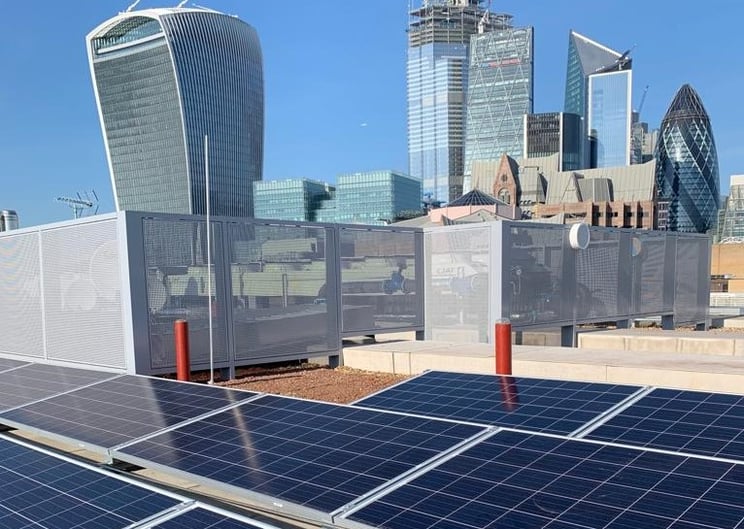 London has high solar ambitions. The city is committed to reaching net zero emissions by 2050. To reach this, the Mayor aims to install 1GW of new solar by 2030 and 2GW by 2050.

But currently the capital is at a disadvantage, lagging behind all other UK regions for installed capacity: 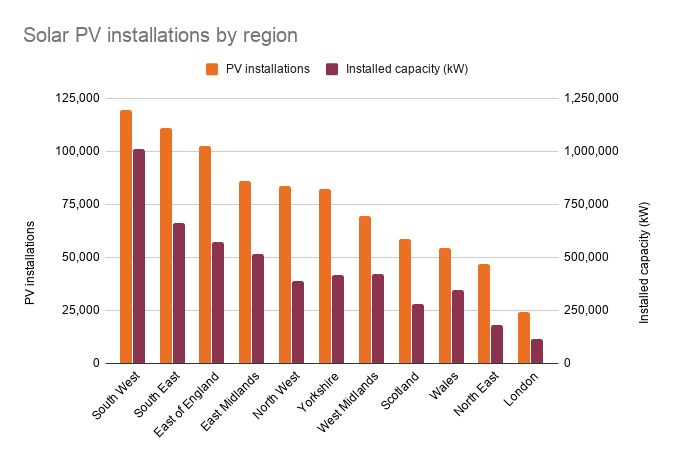 So what are the challenges with installing solar PV in London and how can we meet them?

Why has solar struggled in London?

There are a few reasons why uptake of solar PV has been lower in London than across the rest of the country:

How can we overcome these challenges?

While many of these difficulties are mired in architecture, sociology and politics, there are a few actions we can take as an installer to encourage solar in the city.

We’ve been installing solar PV and other renewable technology in London throughout our 10 year history. Here are a few recent highlights:

Sugar Quay - in late 2018 we installed a 16kWp system for Haydon M&E Ltd at Sugar Quay London. The 58 panels will generate over 14,000kWh a year and look fantastic against the city skyline. 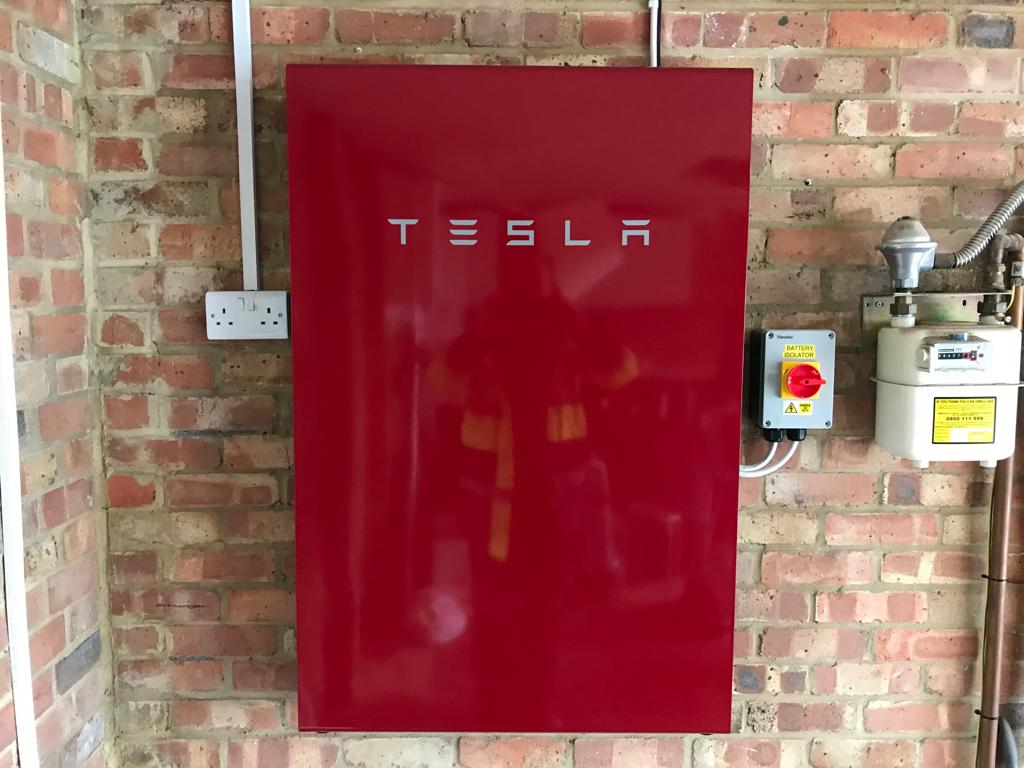 Founders Series Powerwall 2 - in October we fitted this limited edition red Powerwall 2 for a client in Northwood, who’d won the battery through Tesla’s referral programme.

Fish Island - in 2017 we installed 394 solar panels across 5 housing blocks in Fish Island, just next to the Olympic Park. The 106kWp system generates over 96,000kWh per year.

See how we can help you