The Future of Solar: Road, Rail and... Space? 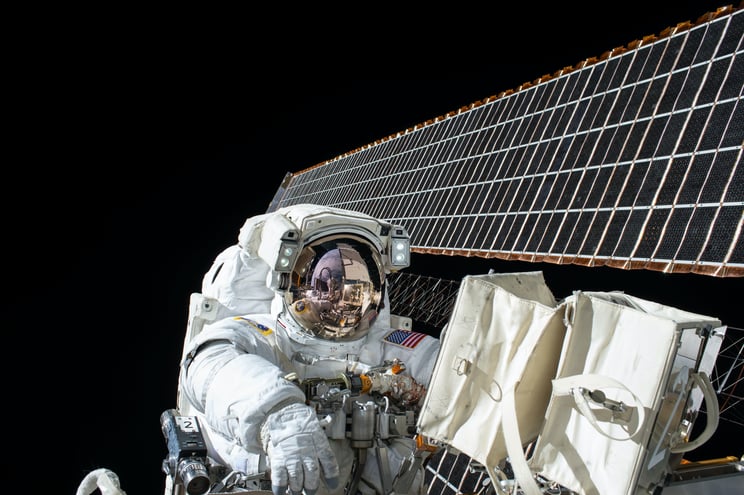 With all the recent talk of innovative green technologies, we thought we’d take a look at some of the most ingenious - and eccentric - ideas being explored for solar PV.

Generating electricity from road surfaces sounds like science fiction, but it has actually been trialled in France and the US. Unfortunately, it hasn’t proved to be a great success. The first solar road built in France was scrapped within four years, after it suffered too much damage and only produced half the expected energy. The problems are inherent in the nature of a road surface - solar cells are not at an optimal angle, they are frequently shaded, dusty and dirty, and the tyre-resistant toughened glass lets less light through. In short, they are much less efficient than rooftop solar.

The world’s first solar powered railway came into operation in the UK last summer, championed by the organisation Riding Sunbeams. Solar panels are connected to the track and railway infrastructure, bypassing the National Grid to increase efficiency.

This trial has been a success and Riding Sunbeams has recently secured a £2.5m grant to expand PV capacity with a 3.75MW solar farm directly connected to the Eastbourne-London line.

Although it was first posited by Isaac Asimov in a short story, beaming solar power from space-based panels has garnered serious attention over the years. The theory is that panels will be more efficient in space - free from atmospheric pollution and able to soak up sunlight 24 hours a day. The major challenges are launching the panels into space at an affordable cost, protecting them from space debris and safely transferring the energy back down to Earth via high frequency radio waves.

Recently the UK government announced that it has commissioned research into outer-orbit solar power, to see if it can form part of our renewable energy supply. I guess we’ll have to watch this space...

Solar tiles are one of the products we most frequently get enquiries about. In theory, they’re the dream way to harness solar energy from your rooftop while maintaining the traditional tiled look. In practice, the solar tile products currently on the market are not viable for most projects. Tesla tiles have not yet made it to the UK, while other solar slates are not as attractive and the cost to cover a whole roof is around four times that it would take to install traditional solar panels. Instead, we generally recommend in-roof PV, which sits flush with the roof and is much more economical. 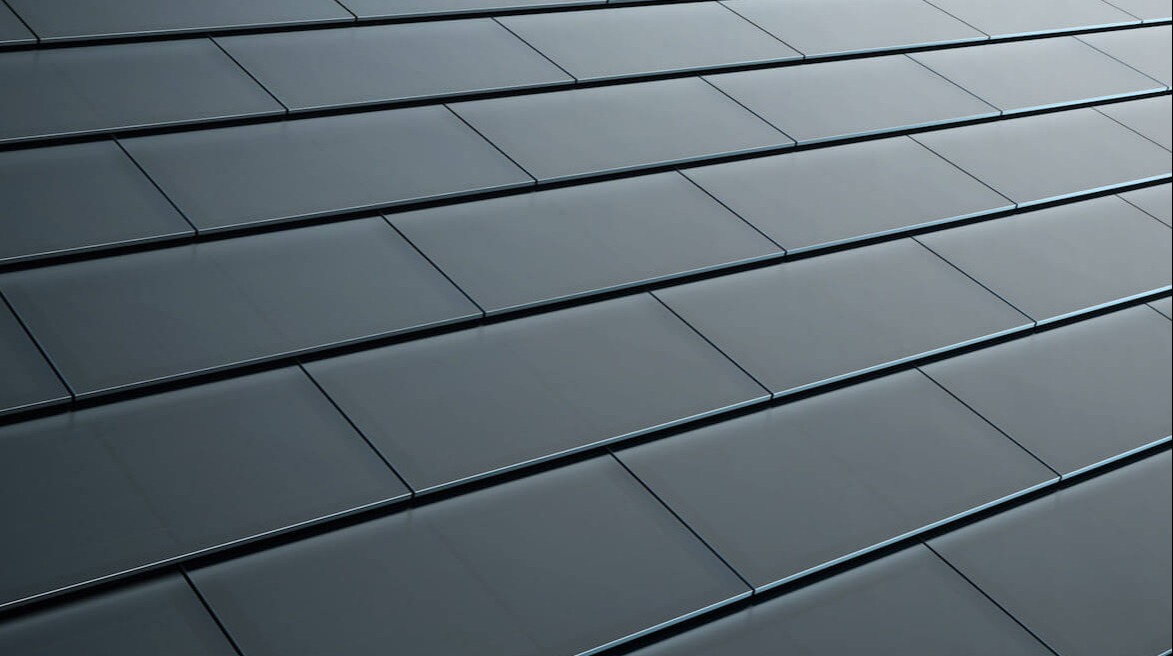 As PV prices have fallen and efficiencies risen, manufacturers have shrunk rooftop technology down to a size you can carry with you on a hike. It’s a great way to charge up the devices we all depend on during extended trips away from power sources. Sunslice, for example, uses miniature SunPower panels, unfurling from a wallet-sized package that you can hang on your bag while walking.

Floating solar systems are a growing niche in the industry, particularly where land for larger solar farms is scarce. Arrays are usually placed in calm areas of water like lakes and reservoirs, though there are some sea-based trials. As of last year, 2.4GW of floating solar had been installed, with an estimated 400GW possible worldwide. Water can help keep solar panels cooler and better ventilated, improving efficiency, while the panels themselves can help reduce water evaporation. The obvious challenges are avoiding water damage and impacting the marine ecosystems. Want to drive on sunshine? It seems far-fetched to imagine an electric car light enough to harness all of its power from inbuilt solar PV, but there is now real talk of solar roofs making a contribution to driving. Elon Musk announced that Tesla’s new Cybertruck will have a solar roof option, but it will only add 15 miles of range per day. Dutch company Squad Mobility is taking preorders for its urban vehicles (which are essentially enclosed mopeds) - their on roof panels can add just over 12 miles per day to the battery.

Of course, if you can’t wait for a fully off-grid solar vehicle, you can always use a smart charger to top up your EV with solar power. Our favourite is the zappi, which intelligently diverts excess solar from your rooftop system into your car to keep it topped up.

Back to the present

If you’re as excited as us about solar technology and would like to find out more about how you can harness the power of the sun in your home, download our free guide today: