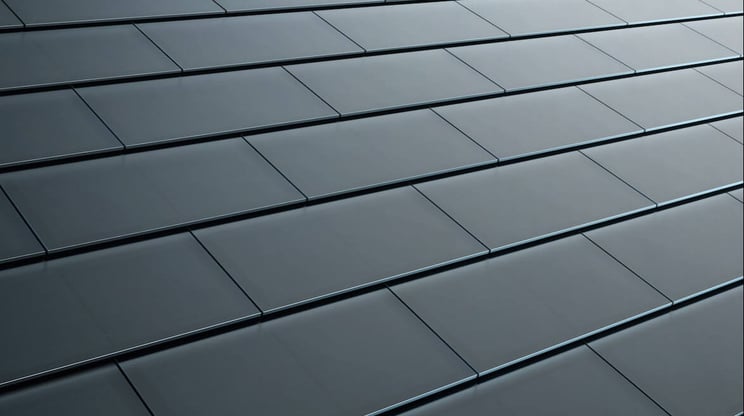 With the increasing threat of climate change urging many of us to cut back on fossil fuels, solar is ever more appealing. It’s a technology that empowers individuals to supply themselves with clean, renewable energy at an increasingly affordable price. Innovation in this industry is constant, so let’s see how one of the developing trends in PV stacks up by comparing solar tiles vs solar panels.

Solar panels are the most common type of PV you’ll see on rooftops around the country. In most cases they are a group (or ‘array’) of large rectangular modules fixed just above the roof’s surface.

Solar tiles are a more recent innovation, where the PV has the visual appearance of regular roof tiles. Whether all or part of the roof is tiled with PV, a passerby should just see a normal roof.

What about in roof PV?

Rather than sitting above the tiles, solar panels can also be integrated into the surface of the roof for a flush finish. This is usually done on new builds or during a roof replacement, where it is more economical to substitute standard roofing materials for PV.

You can use the same type of panels for in roof solar as regular on roof, but with a different mounting system, or bespoke integrated panels. As the ventilation is reduced, you can expect output to be around 3% lower.

A common sticking point when it comes to going solar is a dislike of bulky panels mounted on the roof. While aesthetics have come a long way in recent years, with sleek all-black panels and in roof mounting, for some that’s still not enough… but solar tiles may just change all that. Once the whole roof is decked out in PV tiles (or their identical dummy counterparts), the electrical component of the roof becomes invisible, leaving you with free power and kerb appeal intact.

All types of solar PV modules are designed to withstand the elements, and solar panels have an expected lifespan of 25+ years. While solar tiles haven’t been around long enough to prove how long they'll keep generating electricity, it should be at least the same. Tesla has offered 25 year 'weatherization' and tile warranties for its Solar Roof, to cover the tile glass and water leaks. Looking at the company's hail test implies it could be stronger than regular tiles too.

While the physical tiles may last, the output will degrade with time, as is the case with all photovoltaic cells. On the electrical side, a solar tiled roof has 10-30 more connection points than a panel system, meaning many more points for potential faults over the years. 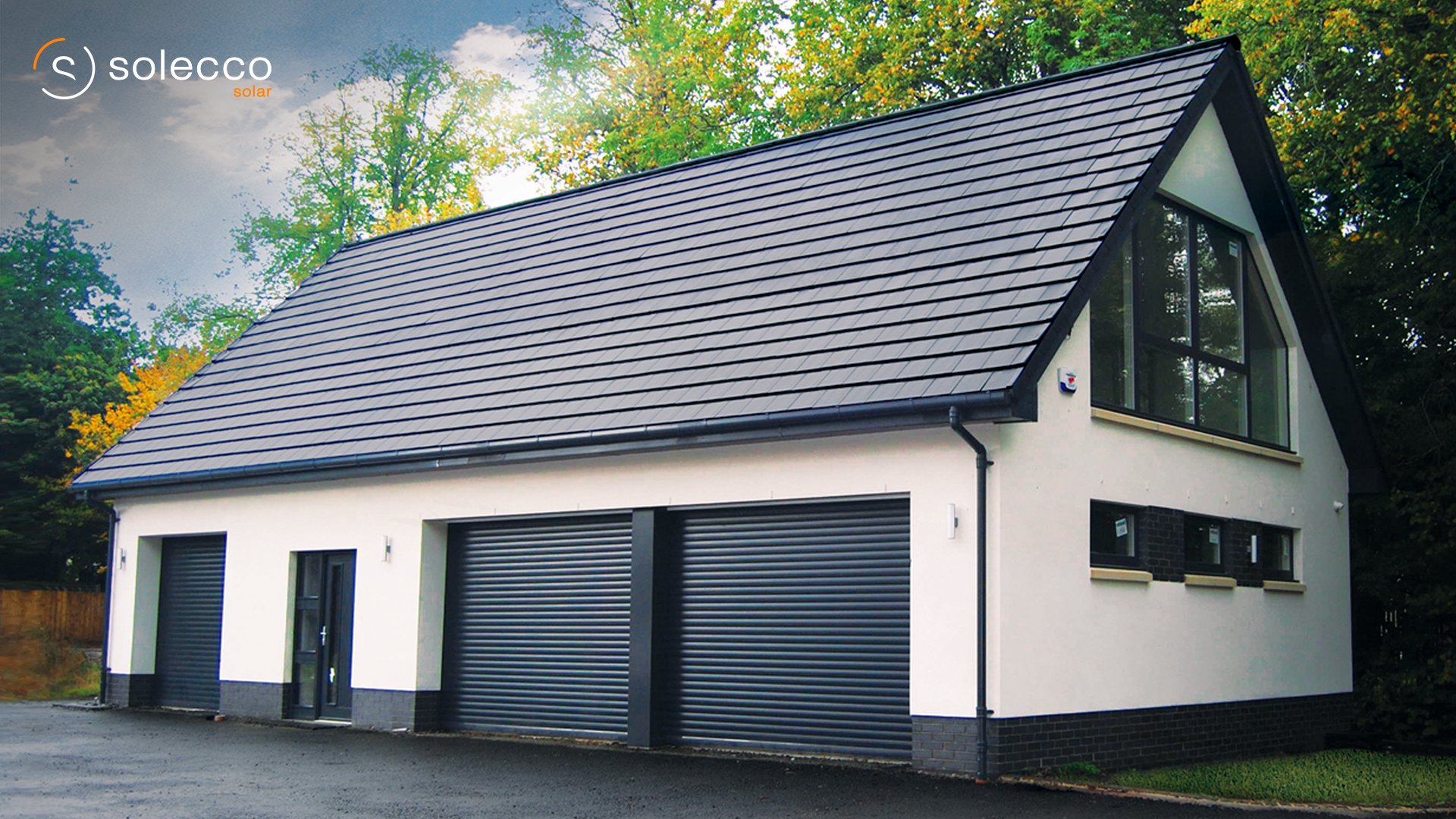 Solar panels have a much more mature market, with many established manufacturers offering well-developed products. Tiles, on the other hand, are very niche, with only a handful of companies making them. In the UK, you’re pretty much limited to GB Sol or Solecco. The Tesla Solar Roof is still unavailable over here with no release date announced (and installations in America have been thin on the ground...).

With so few products out there, it’s difficult to get real world performance data for solar tiles. But we can look at the science behind them to estimate how they would compare to regular on roof panels. Solar cells generate less electricity as they heat up, so standard panels perform better than anything embedded in the roof, since they have a gap for ventilation beneath them. So we’d expect the output of PV tiles to be around 3% lower, as is the case with integrated panels.

We haven’t yet seen solar tiles with efficiencies close to the top end solar panels (up to 25% efficiency), so if your roof space is limited you won’t generate as much power. The advantage of tiles is flexibility in placing them - as they’re much smaller, you can maximise tight gaps around chimneys, skylights etc. Though you have to be aware of shading, especially as shadows on one part of a string of tiles would limit the output of the whole. Any regularly shaded areas of the roof would need dummy tiles in place of PV.

A roof with SunPower panels.

In general you can expect a solar tile installation to cost about four to five times as much as regular solar panels for the same system size. Since you’re replacing the whole roof covering, or building a new one from scratch, you need more materials, labour and time. Though of course if you are already replacing your roof, you’d need to pay for most of those construction costs, so the PV component becomes less of a factor.

When to choose solar tiles or panels

As we’ve seen, solar tiles are generally a bigger investment of time and building work than panels, for a lower output. So choosing them really comes down to when aesthetics are vital to you, for example if you live in a protected or conservation area, or if you are already replacing your roof. Most people installing on a budget or wanting a shorter payback time on their rooftop solar will go for regular panels.

For more information on going solar, give us a call on 0118 951 4490 or download our free guide to residential PV: